Having trouble installing Google Chrome in Ubuntu 13.04? You’re not alone.

The good news is that Google are working to fix this issue, and the next stable release will install just dandy.

But if you want to install Chrome right now you’ll need to fix the issue by hand. Install one of the following packages first, choosing the right one for your architecture (you can find this out from System Settings > Details):

As .Deb files these are easy to install: simply double-click on them and follow the prompts that appear on screen.

Once you’ve install libudev0 you can proceed to download and install Google Chrome itself.

Google Chrome How To ubuntu 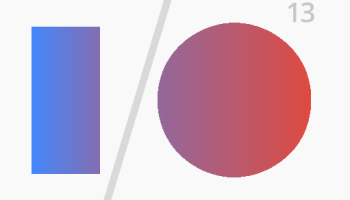