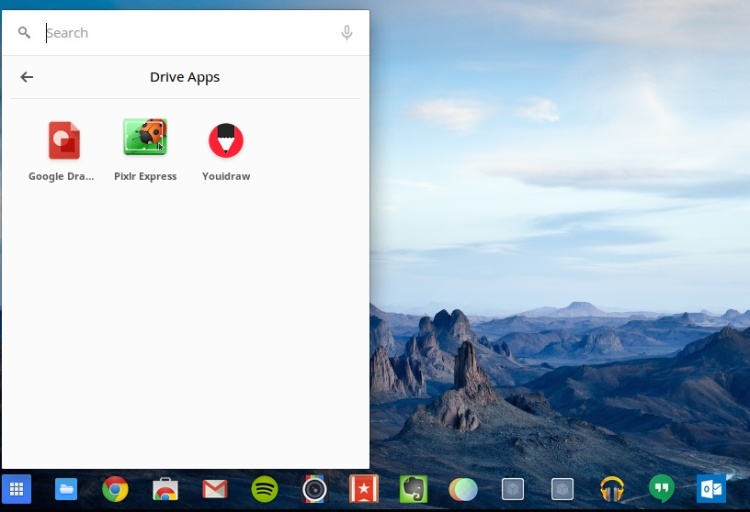 The latest new stable release of Chrome OS — version 39.0.2171.85, fact fans — has started rolling out to select devices, but what’s new and improved?

As introduced to the Beta channel last month, Google Drive Apps are now listed in the Chrome App Launcher. A touch confusing if you’re not expecting it, but can (thankfully) be disabled should you wish. My tip: rather than disable the feature, just groups the apps together in a folder.

Another feature testers have had plenty of hands-on time with is support for streaming media files stored in Google Drive via Chromecast. The feature adds a handy button to your compatible files stored online, letting you quickly and easily shunt them over to a nearby TV. Nifty stuff.

Finally, remember that natty ‘T-Rex’ game we went a little giddy over in September? The updated network error page, which hides the easter egg, comes as part of this stable channel release.

Next time you try loading a webpage without a working internet connection, give the space bar a tap…

As with all releases a bunch of bug fixes, security patches and under-the-hood stability improvements are included too.

Google say the update is working its way out to most Chrome OS devices, excluding the Dell Chromebook 11, HP Chromebook 14, Acer C720 or first-generation Toshiba Chromebook. If that includes you don’t panic: you’ll get the update (with these features) in a week or so.

Chrome OS updates roll out in stages, but are downloaded automatically in the background. 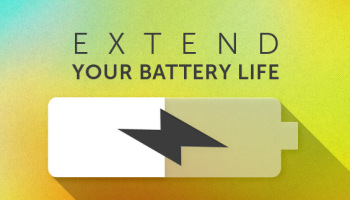 How to Extend Your Chromebook Battery Life
Read Next