The Chrome OS team have just pushed out a new update to those on the stable channel.

The update to Chrome OS 25 contains a number of bug fixes and security improvements, plus an updated version of Adobe Flash.

The highlights from this update include:

Several security vulnerabilities are also patched in this update.

Chrome OS 25.0.1364.173 is available now for all Chrome devices. Devices will be receiving updates over the next several days. 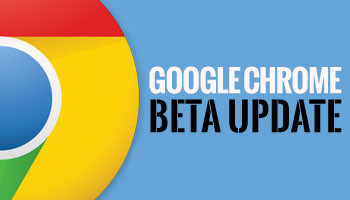