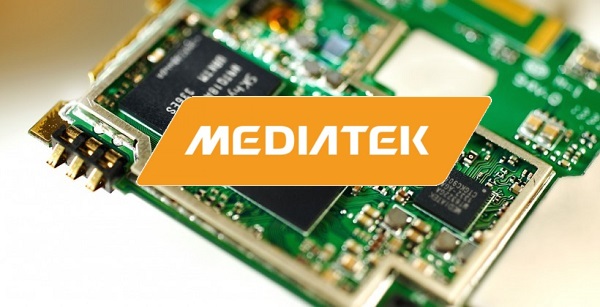 Taiwanese processor company MediaTek has said it wants its chips to power future Chromebook, news sure to surprise no one who follows Chromebook developments closely.

We reported last year how the company had pushed code for a development board using the low cost and low performance MT8127 chipset to the Chromium repository, signalling that a possible ‘dirt cheap’ Chromebook was in the works.

Unveiled at MWC, the Helio X10 processor is, as noted by PCWorld and others at MediaTek’s pre-MWC presser, powerful. It would certainly leave the current generation of ARM Chromebooks, so often criticised for sluggish performance, in the shade without impacting on the long battery life such models enjoy.

The 64-bit eight-core Helio X10 is said to be able to encode and decode 4K video streams at 30 frames per second, drive high-resolution displays at 120Hz refresh rates, and provide performance on par with the super-fast Snapdragon 810 mobile processor.

Like Samsung’s Exynos Octa chip, which powers earlier versions of the Samsung Chromebook 2, the Helio X10 is an eight-core processor. It combines four performance-orientated cores with four low-powered (i.e., battery efficient) cores that handle less intensive computing tasks, like playing music in the background, loading a website, or Facebook chats.

For now, or at least until MWC2015 kicks off proper, Jou’s tease is all we’re getting. We’ll be keeping an eye on Chromium Code and development boards a little more closely from hereon in. We’ll let you know as soon as we find something.

Would you like to see ARM Chromebooks become more powerful? Do you own one? Are you content with the current performance? Let us know your thoughts in the comments space below. It’s what it’s there for, after all! ;) 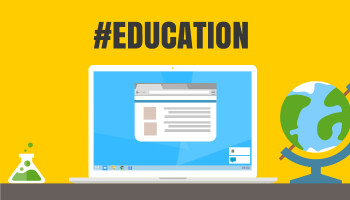