Microsoft and Nokia have unveiled a new media streaming gadget, one the press is pitching as a potential ‘Chromecast Killer’.

‘…It’s barely in a position to threaten, much less kill, the Chromecast.’

Meet the “Microsoft Screen Sharing for Lumia Phones HD-10” (no, really. That’s what it is called). The small gadget connects via HDMI and micro-USB (like the Chromecast) to a big screen TV.

“Simply tap your NFC-enabled Lumia against it and it’s instantly connected,” explains Nokia in a press release accompanying the product announcement at this week’s IFA 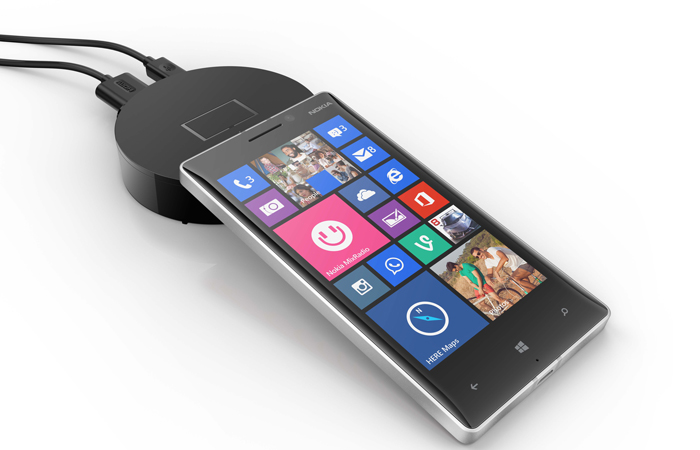 In fact, anything that can be viewed on a Windows Phone screen can be mirrored on a TV — be it videos, Xbox games, photos or office documents.

No Killer, All Filler

Aimed at Lumia smartphones with screen projection support and NFC, the device should, in theory, also support other Wi-Fi certified Miracast devices (providing they can pair up) on other operating systems.

But is it a Chromecast killer? I don’t think so. In fact, it’s barely in a position to threaten, much less kill Google’s versatile media stick.

Chromecast can display content beamed from desktop apps, from mobile apps on iOS and Android, and from any Chrome web browser. Even the latest nightly builds of Firefox for Android support casting of select content. Its flexibility and wide ranging support is key.

Despite the press trumpeting, Microsoft’s attempt is best viewed as an ‘add-on’ accessory for Windows Phone users rather than a compelling lure for those outside the ecosystem.

The ‘Microsoft Screen Sharing for Lumia Phones HD-10’ devices goes on sale in black and white versions later this month priced at $79. 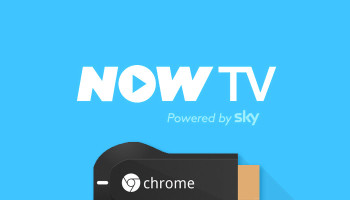