Both Chrome and Chrome OS has been updated in the stable channel today, resolving several security and stability issues.

The security fix included in this release concerns the potential for clickjacking in the Flash plug-in.

This release also has fixes to the following issues:

Finally, the minimum requirements of Linux has been updated, which is as follows:

The bundled flash plugin has been updated to 11.7.700.225-r4 and there is a firmware update for Chromebook Acer C7.

Users will be receiving updates to Chrome and Chrome OS over the next several days. 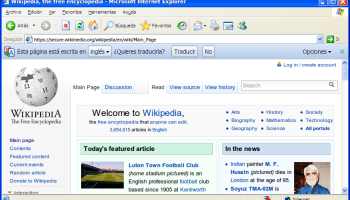