Another week, and another batch of big name apps have added support for Google’s Chromecast to their mobile applications on Android and iOS.

Among the apps announced this week is the popular music lyrics player musiXmatch, which touts a 25 million karaoke-crazy strong user base. When installed and set up to offer lyric suggestions to music played through a compatible app, like Google Play Music, Deezer or Spotify, the app will allow you to cast both sound and on-screen lyrics to a nearby TV. 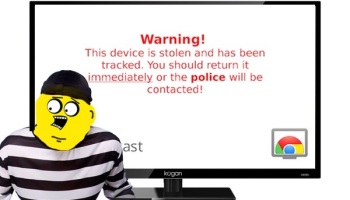