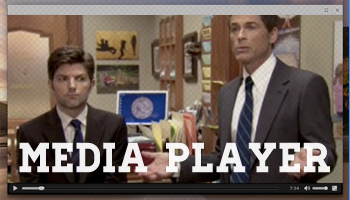 A dedicated video player app will replace the current ‘media player’, which is actually based on the same code as the Chrome OS file manager.

By creating a standalone Chrome app that can play videos developers will have more freedom to add new features and adjust the interface, free from the responsibility of inadvertently impacting the performance or codebase of the file manager.

The brief for the new player was laid out in a bug report opened in 2013. It proposes:

A commit introducing the change landed in the Chromium codebase recently, and should arrive to Dev Channel users in the next release.  For now the player is just a copy of the current embedded player.

Going forward we can expect an interface overhaul, playlist support, additional file formats (maybe even the holy grail of audio in .mkv!) and improved performance.

It’s also possible, though this is speculation on my part, that we’ll also see native support for sharing videos via Google Chromecast added.

Of the points listed above the last, that the player should not have a dedicated launcher icon, may sound strange but is actually a pretty consistent way of handling certain ‘apps’ in Chrome OS.

For example, the gallery does not have a dedicated app icon in the App Launcher, nor does the wallpaper changer or audio player.

The video player will show an icon on the App Shelf when open so that it’s easy to switch to and from while using other apps and windows, but it won’t be able to be ‘pinned’ or found in the app list.

The initial commit makes use of the following YouTube-esque generic video icon for when the player is open: 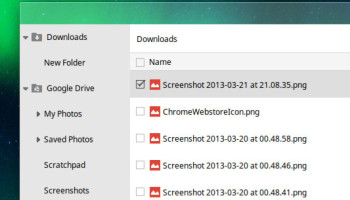 Chrome OS Drops Transparent App Window Borders, But Will Anyone Notice?
Read Next