OneDrive for Android supports Chromecast streaming  as of its latest update.

With OneDrive (v3.2) for Android this feature is delivered.

You can fling compatible images, music and video files stored in OneDrive account to a nearby TV with just a couple of taps.

Using the feature is simple enough. When OneDrive detects a Chromecast device on the network it shows a Cast button in the toolbar. Clicking on this button prompts the user to select a target Cast device. Users can then proceed to tap on a file to open/preview it on their TV.

OneDrive for Android is a free applications and is available from the Google Play Store. Note that it requires a (free) Microsoft account to be use.

OneDrive on the Google Play Store 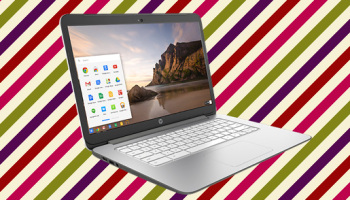