But while Opera shares a codebase with Chromium it doesn’t import all of its features ad-hoc. In a stark contrast to Chrome, which uses a custom notification system, the Norwegian makers of Opera have implemented the W3 specification to deliver alerts through the native OS messaging system.

This means Opera 25 delivers alerts and updates from supported websites and extensions, including Gmail, using toasts on Windows 8, and through the Mac OS X Notification Center introduced in Mountain Lion.

Desktop toasts are not the only notable feature addition available to play with in Opera Developer 25.  Hidden behind a flag is a significant refinements to the browser’s built-in bookmarking system. When enabled, it sees the unpopular “Stash” feature of prior releases upgraded to a more traditional, folder based bookmarking system.

While different in layout and flow it remains every bit as visually rich as its predecessor, and even borrows a few design cues from Google’s as-yet unreleased ‘Stars’ extension for Chrome.

Also loitering behind a flag is a new-look startup page that has more than a nod to the Opera Mini mobile browser. 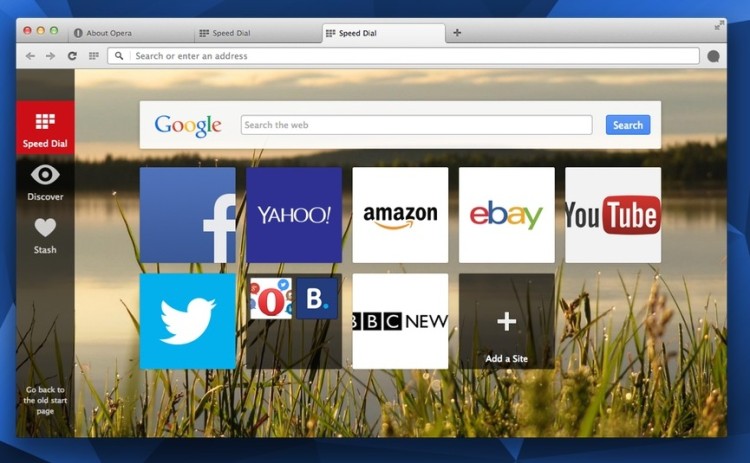 A full change log is available to view on blogs.opera.com/desktop/changelog-25, while Opera (Developer) itself can be downloaded free  for Windows, Mac and Linux (64bit only) from the official website, linked to below. 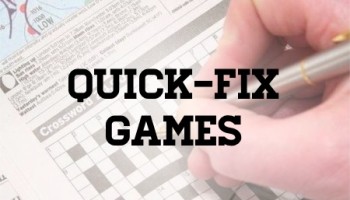