The past few weeks have been a bumper one for Chromecast fans in the US.

A slate of big name TV network apps and innovative games making use of the new second-screen APIs are now  ‘cast ready’.

In this post we recap some of the most notable new additions, skipping over Food Network and the Travel Channel which we covered recently.

Costing $15 a month, HBO Now lets users stream a roster of HBO’s hit shows to their devices without needing to subscribe to a traditional cable TV package.

HBO Now launched as a limited-time Apple exclusive earlier this year and recently found its way on to Android. As of July 2015 the service is rumored to have more than 1 million subscribers.

As of the latest round of updates to its Android and iOS apps, HBO now supports Chromecast.

The service should not be confused with HBO Go, the network’s on-demand service for TV subscribers which has been Casting since 2013.

If you’re in the mood for a frenetic bout of porcine themed fun check out FitFlap by BreakFirst.

The free Android and iOS game turns the front-facing selfie cam of a tablet or mobile device into a motion-tracker.

Players then flap their arms to move pigs on the screen. The faster players can flap, the higher the pigs will soar – and the more coins they’ll be able to collect! 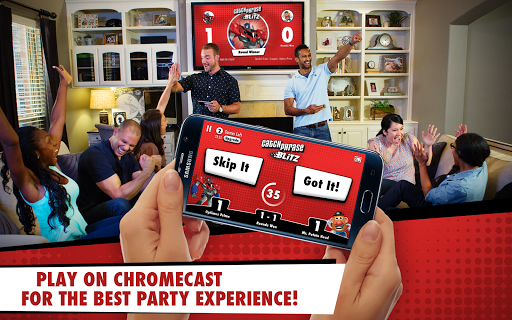 Hasbro is no stranger to the Chromecast, having lavished support for it on many of their earlier games. The latest using it is Catch Phrase Blitz.

The guessing game has been “designed with features which are best used with Google Chromecast”, according to the Play Store listing.

Pixlr make a great offline photo editor for Chrome and their Android array of image editing apps are just as good.

As announced back in May, Google Chromecast support has been added to Pixlr mobile (previously known as Pixlr Express).  If you’ve ever wanted to edit photos on the big screen, now’s your chance. 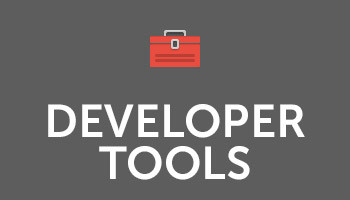 The Number of Chromebook Developers Is Growing Fast
Read Next