I am a big Twitter user, and I make ample use of the social network’s official Windows, Mac and Android apps.

The main Twitter websites runs perfectly fine on Chrome of course, but I miss the “app-y” feel of its official apps. They let me use Twitter purposefully (i.e., for a short time, focused on it) rather than aimlessly (leaving it open in a tab, in the background).

Which is where Refined Twitter, a free Chrome extension, comes in.

Refined Twitter applies some minor styling tweaks to reduce padding, improve spacing of the notifications, adding some prettier icons, and so on. It also features an optional dark mode which you can toggle on/off at any time pressing the ‘d’ key.

The extension is free to install and works wherever Chrome does.

Permissions are mercifully non-encompassing, only asking to modify data on twitter and related websites. So many extensions of this type plump to access data on ALL websites you visit, so big props to the developer of this for not being lazy! 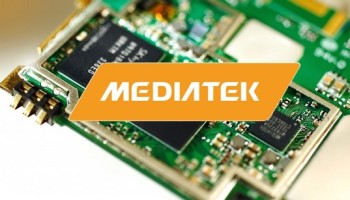