The first consumer Chromebook to go on sale will no longer receive updates after this month.

Google provides updates to all Chrome devices for five years from hardware launch, as per its End of Life policy for Chrome devices.

That means the Samsung Series 5 Chromebook, which was launched back in June 2011, will hit its EOL date this month.

The Acer AC700 Chromebook should follow suit in August.

It’s important to note that a device which goes EOL does not suddenly stop working. Owners will continue to be able to login, browse the web, install apps as usual.

But with no future support there’ll be no new features, no new bug fixes, and no further security updates, the experience may degrade over time.

Google says: “Chrome devices receive automatic updates regularly that enhance both the device itself and the software on the device.

“However, advances in hardware and technology eventually make devices out-of-date; and as time goes by, we cannot indefinitely ensure [that] older Chrome devices will receive updates to leverage new OS features.”

“When a device reaches End of Life (EOL), it means that the product model is considered obsolete and automatic software updates from Google are no longer guaranteed.”

The Google Cr-48 was a prototype Chromebook distributed by Google for free to select users back in December 2010. The single-core device technically is already EOL but Google has, quietly,  continued to provide updates for it over the past 6 months.

These updates will end shortly. Chromium developers are currently working on adding an ‘end of life’ information prompt to Chrome OS that will notify users of older devices that support for their device is about to expire.

OMG! Chrome! didn’t exist back when it was released but you can read a review of the Samsung Series 5 on our sister site OMG! Ubuntu!. Chrome OS (and Chromebooks in general) were very different  beasts back then. 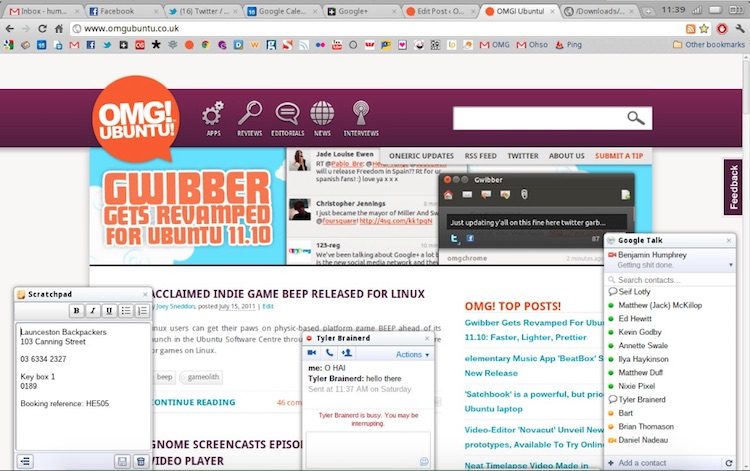 The notebook sported a 12.1-inch display (1280×800) and was powered by an Intel Atom Processor N570 running at 1.66GHz. It was paired with 2GB RAM and had a battery that could last for 8.5 hours. The device was 3G-capable, and came with a mini-VGA to VGA adapter for hooking up an external monitor.

Did you ever use the Samsung Series 5 Chromebook? Do you still use it? How long do you think Google’s engineers and software developers should be tasked with supporting devices? Let us know your thoughts in the comments below. 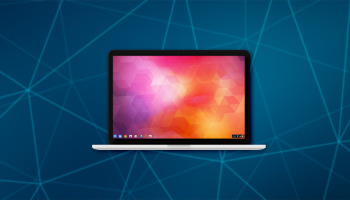 F.lux for Chromebooks Just Got a Step Closer
Read Next