Samsung is showing off a pair of new budget Chromebooks — and truth be told: they seem pretty decent!

Samsung, who have form with budget devices, clearly knew it had to do something different it its latest low-priced portable was to stand out from the crowd.

And, lo: the Samsung Chromebook 4+ (we’ll get to the ‘plus’ in a moment) sports thin bezels around its able 15.6-inch screen. Most Chromebooks in this price bracket tend to have thick borders around their screens, but not here.

“The Samsung Chromebook 4 line is a testament to what can be achieved when you’re focused on pushing the boundaries of convenience and value for computers,” General Manager at Samsung Electronics America, Alanna Cotton, is quoted as saying.

“Given the tremendous response to the Chromebook 3, we worked hard to maintain the features our consumers loved, while still making great strides in design, performance, and user experience with the Chromebook 4 and 4+.”

Both devices go on sale in the United States from early October, available at Bestbuy.com and from the Samsung USA website: 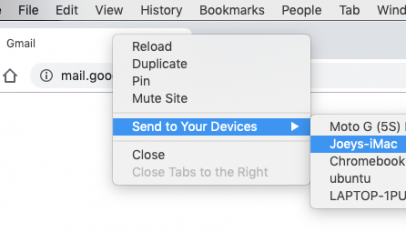