Google has updated the stable channel of Chrome OS with a handful of minor new desktop features.

Version 34 of the cloud-centric operating system, the first major update since version 33 this past February, is rolling out to all Chromebook, Chromebox and Chromebase devices as of today, Google say.

But while the usual speed, stability and security improvements that each stable update brings remains more than welcome, it is the new functionality arriving on the desktop that most users will be looking forward to.

The side dock is new in Chrome 34. It’s a small area to the edge of the screen in which users can ‘dock’ small windows or panel apps into. Windows placed in the side dock are all “automatically managed”, say Google. 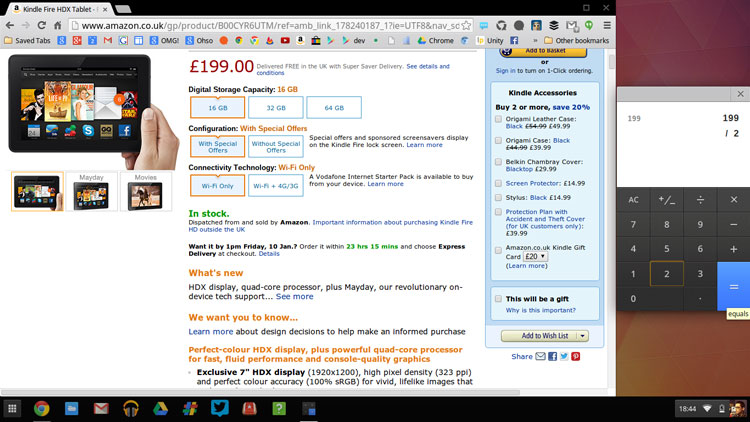 Only applications or windows that are a certain width can be ‘docked’ to an edge. Perhaps best thought of as a more stringent version of the ‘snap’ feature, which allows windows to automatically ‘fit’ side-by-side rather than an entirely new feature.

The side dock manages windows automatically and allows several apps to be docked, but shown one at a time.

Also new is an onscreen keyboard to allow touchscreen Chromebook owners to type sans physical keyboard or those with accessibility needs to use a supported pointing device. The keyboard provides a row of function keys – like volume, brightness and window management – commonly found on physical Chromebook keyboards to further extend its usefulness. 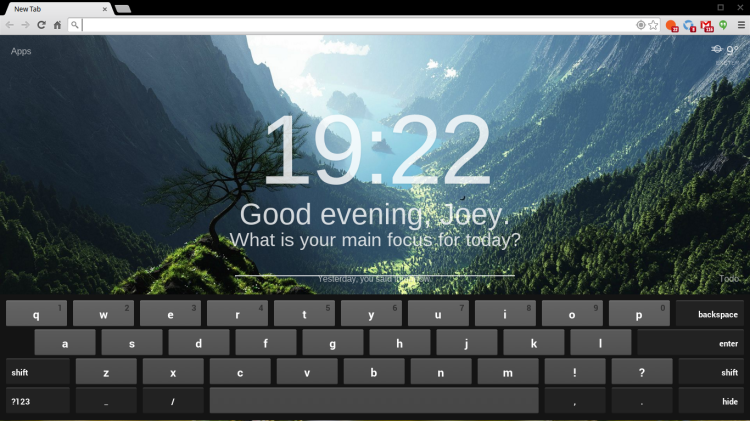 Google Chrome OS 34, rolling out through the stable channel now, will be downloaded automatically as you use your device. To force check for the update enter chrome://chrome in the URL bar.