Two of cable and satellite TV’s most distinctive interest channels have added Chromecast support to their mobile apps.

Android and iOS users are finally able to ‘cast’ on-demand content from the Travel Channel and Food Network apps to a nearby big screen through Chromecast or another Cast Ready device, such as the Nexus player.

Although neither channel has the cultural appeal of, say, HBO or Netflix, both offer a platter of original programming to more than 90 million pay television households across the United States.

Full TV episodes, live streaming, video clips and other media content is available through the mobile apps for free through participating television service providers. Chromecast support is currently only available for on-demand content and not live streaming (i.e. watching the channel live in-app).

Whether you’re in the mood to nibble on an episode or two of Cake Wars or Diners, Drive-Ins and Dives or gorge on entire season of Food Network Star — you can! 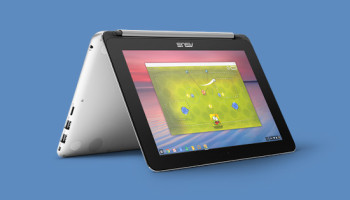