During last week’s I/O keynote Google announced that the Chromecast will soon allow users to ‘cast’ content from apps to a nearby TV, even if they’re not connected to the same Wi-Fi network as the device itself.

But just how will it achieve this? The answer might surprise you.

Until now, pushing content from an app, browser or extension to a Chromecast equipped TV has required both devices to be on the same wireless network. With that necessity negated, what’s to stop people passing by your house to rick roll you?

Chromecast to use ultrasonic pairing 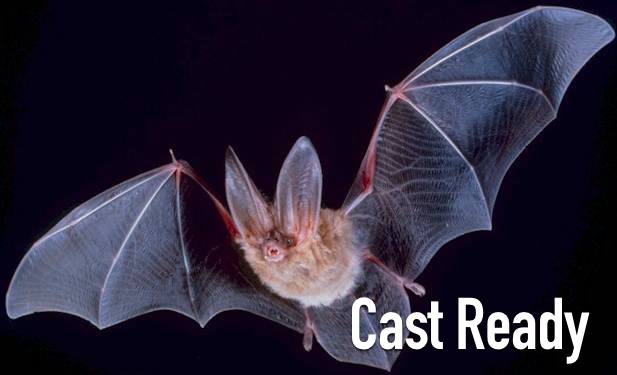 In a session held after the main stage fun, the engineering manager of Chromecast at Google, John Affaki, gave further details on how the invisible authentication will work.

And in short it’s amazing.

The Chromecast will use ultrasonic sounds to form an inaudible handshake between nearby devices and your big screen TV, offering frictionless connectivity with supported apps and an enhanced social experience.

A unique frequency, imperceptible to the human ear, is emitted by the streaming device through your TV speakers. Ensconced within the sound waves is everything nearby mobile devices need to know in order to pair up. When your phone ‘hears’ an encoded trill, Chromecast buttons will appear active in supported apps and casting can begin.

The assumption is since people are in your home, and your Chromecast is turned on, you’re probably okay with them shunting content to the big screen TV.

Support for the feature will be rolled out to existing users of the media streaming dongle in a future software update.  The change should make it far easier for people to take part in a collective YouTube viewing fest, or fling holiday snaps for group viewing to the big screen.

Dog, cat and rodent owners worried about the impact the noise might have on their pets needn’t worry: an alternative Wi-Fi free method will allow an onscreen pin number to be used in place of the ultrasonic pairing.

Bat chatter aside, I/O saw a number of other features unveiled for Chromecast, including new customisation options, integration with Google Now, and Android device mirroring. 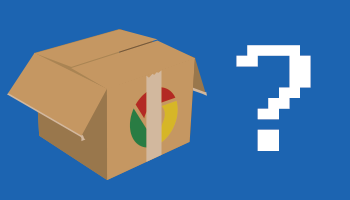