Many rumours have been circling about Chrome and Android merging since Andy Rubin step down as Android lead, but how likely are these rumours?

In the past week we have seen key personnel moves within Google. Andy Rubin step down as the Android lead to oversee a new unannounced product within the Google X Lab. While this moved was rather surprising, and a few publications rather stupidly called this the end of Android. Actually, when you think about who Andy Rubin is and what he is great at, it is startups. We have seen him manage startup projects within Danger and later on develop a open mobile operating system to become the most widely used mobile platform in the world.

Android has outgrown Rubin. Andy can develop and manage a project from its early begins and ship a great product, but he prefers starting project rather than long-term management of major products. Android no longer needs Andy Rubin, its time for Android to grow stronger under a new leadership.

Within Google, there really is no other choice to take on Android. Sundar Pichai has been incredibly successful within Google, leading Chrome from its early beginnings to now the most used web browser in the world. He has guided Google Apps to enterprise success, and pioneered the Chrome OS platform which has seen significant success in 2012. He has had a proven track record to be able to lead a product to success. This is why Sundar has taken on Android.

This move has sparked discussions on when Android and Chrome will merge, which has been speculated for many years since the launch of Chrome OS. However, Eric Schmidt has denied that the merger will happen in the near future, but it could be a long term goal but it is some way off. However, Eric did conclude that they will share similarities.

“certainly going to remain separate for a very long time, because they solve different problems”

Why can’t Android and Chrome merge yet?

I believe there is probably two main roadblocks stopping the merge, development teams and user interface.

Currently Chrome and Android operate on two different development cycles. The Chrome team releases every 6 weeks and the Android team releases a new major version every 3-5 months. It will difficult to sync these two release schedules up, and what compromise with they come to. Will we see a 6 week release cycle of this new merged OS or a much longer release cycle?

Speaking of development, do the Chrome and Android team have time to develop a new OS while keep their current products supported. Both teams work at break-neck speeds as it is, and already support many different releases of their product. Take the Chrome team for example; they release a Windows, Mac, Linux, Android and iOS versions of Chrome, each platform has its own beta and development channels and there is also Chrome OS. By my count, the Chrome team maintain 16 versions of Chrome.

Finally, designing an User Interface which supports both touch and mouse based input is incredibly challenging and will take time to develop. With the same UI work on a 13 inch Chromebook, a 10 inch tablet, 7 inch tablet and a 4 inch smartphone. Microsoft is already having a hard time convincing users that Windows 8 works great on their desktop and tablet, never mind a 4 inch smartphone. When Eric commented that merge OS is a very long way into the future, it is likely the UI which will take time to develop. 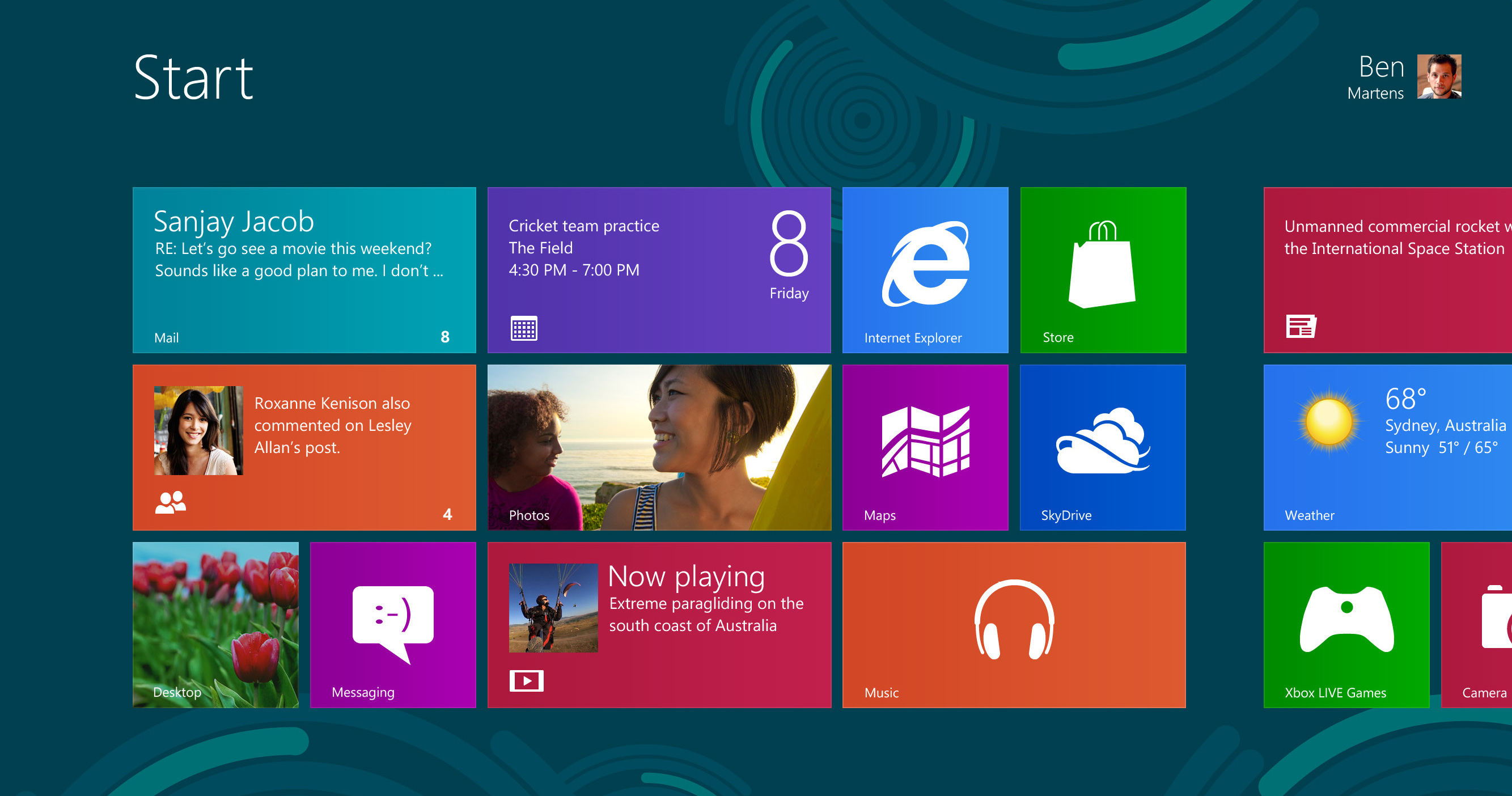 I see Schmidt’s comment on sharing similarities, is what Apple is currently doing with iOS and Mac OS. In the past two releases of Mac OS X, Apple have been porting features from iOS to OS X. Such as Reminders, Messages, Launchpad, Notification Centre, etc. Basically, Apple is providing similarity within its operating systems, but not merging them. Like Google, Apple recognises that currently touch-based operating systems are not great with mouse and keyboard and vice-versa. That is why iOS is for touch-based computing, and OS X is for mouse-based computing.

So what similarities could Chrome and Android share? Well, we are starting to see these similarities. Since the Aura desktop update to Chrome OS, aspects like the Settings Panel and App Panel have been taken from Android. Google Now and Notification Centre are moving to Chrome OS this year from Android, plus a unified Messaging application will feature both platforms. Chrome and Android do have syncing capabilities between each other; with open tabs, bookmarks and passwords syncing between the two platforms. Both platforms use the Linux kernel, but their kernels come from different sources. Android comes straight from the Linux project, while Chrome OS takes theirs from Ubuntu. We could see their kernel developed merged across both platforms. Plus, I am sure Google has more Android features coming to Chrome. With the recent release of the Chromebook Pixel, touch-based gestures could also be added to Chrome OS.

In summary, I fairly pleased Android and Chrome are not merging. They are both widely different at the moment, for different use cases. Both Microsoft and Apple for many years have been supporting two operating systems for mobile and desktop, with great success. Deep integration and cross-platform syncing can be achieved for both operating systems to work seamlessly together. 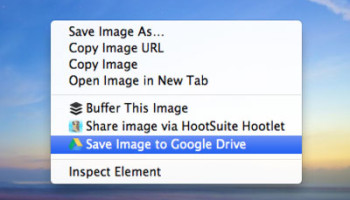