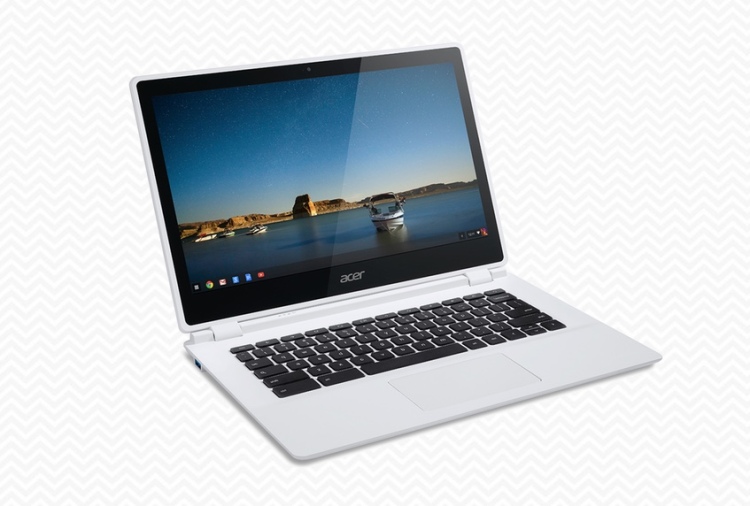 Attention may be focused on Acer’s upcoming 15.6-inch Chromebook wave, but its smaller 13-inch line of Tegra-based devices is also seeing some love.

Alongside the announcement of the new “Acer Chromebook 15” series of notebooks came word many have long been waiting for: a refresh of its series of NVIDIA Tegra-based Chromebooks.

Launched last year to much hype but lackluster reviews of its real world performance, the Acer Chromebook 13 got off to a rocky start. Still, with standout multimedia performance, a 13-hour battery life and a hi-res screen, it is still a great all round device — and cheap, at that!

Now the temptation is getting a little sweeter. Acer has confirmed it is introducing touch-enabled options to its Chromebook 13 line in Europe, the Middle East and Africa.

The new Chromebook 13 touchscreen models will go on sale in Europe later this month priced from $329. 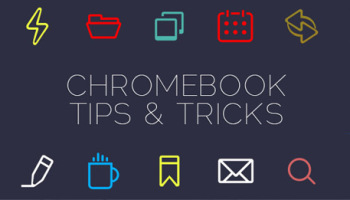