Free trials, in-app purchases and paid-for extensions and themes are coming to the Chrome Web Store, Google has announced.

Developers will now be able to offer users free trials of paid ‘Chrome Apps’ through the Web Store — previously only available to web-based ‘Hosted Apps’ —  that are either time-limited or feature-limited.

Other updates aimed at improving the developer story, including simplified process for uploading, publishing and selling of apps, were also unveiled.

Google says the changes are designed to make it easier for developers to “automate the publish process and monetise all of your Chrome Web Store items”, adding that all of the changes will be available as of today (March 11).

The following chart put together by Google highlights the changes more succinctly:

The vast major it of items listed in the Chrome Web Store at present are free. In fact, I can only think of one for-pay app off the top of my head, and even that is an optional purchase to support the developer.

The current lack of paid apps is not because Google don’t allow them, but because the developer experience has not been compelling enough.

With the success of Chrome OS rocketing upwards thanks to an ever-expanding line of laptops and desktop PCs, and the capabilities of ‘Chrome Apps’ offering ever more powerful opportunities, today’s set of changes make sense. By catering to the needs of  the developer community Google are showing that Chrome as a platforms worth pursuing.

While not everyone will like the idea of paid apps cluttering up the store shelves, I can’t help but think that for many of us, paying a dollar for an app or add-on is preferable to being inadvertently hijacked by extensions infested with adware. 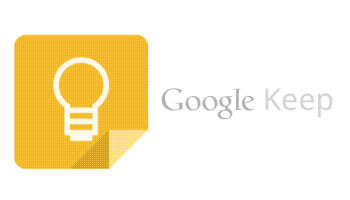