A new stable release of Google Chrome for Android is now rolling out through the Play Store.

Chrome 40 adds a few new features to its Android repertoire, and rolls in some “updated page info and content settings” designs, as seen in the Chrome 40 Beta release late last year.

Material Design also sees a change in the way URLs are copied to the clipboard in Chrome on Android.

Tapping on a URL now shows a clean, crisp and centred dialog box with quick-tap ‘Copy URL’ button. This is a big improvement over the manual text selection toolbar previously displayed. 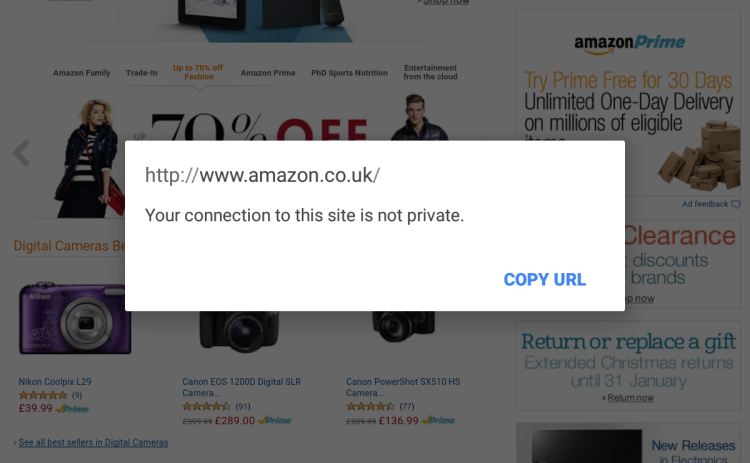 Tablet builds also tout a feature to speed things up, adding a new way to “close all tabs“.

Just long-press the ‘x’ (close button) icon on any tab to reveal a new prompt that lets you “close all tabs” in a tap.

On the flags side the ‘Enhanced Bookmarks’ experiment (mobile only) is available to try, while those with ‘Answers in Suggest’ switched on should once again see results returned in the omnibar shade: 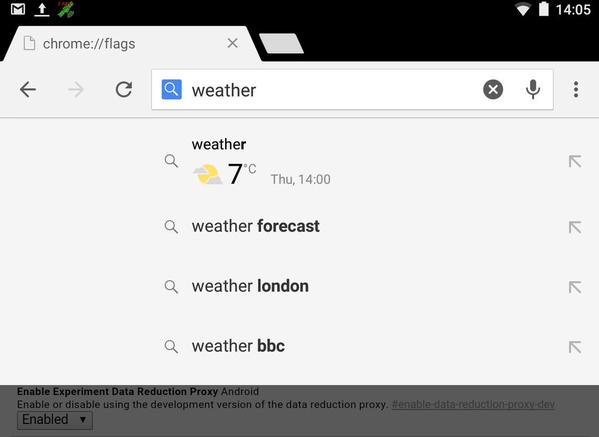 Among other changes peppered throughout this release is better zoom handling on sites with fixed headers, new APIs to make offline functionality more capable, and the usual glut of bug, stability and security fixes to keep things running nicely.

Chrome for Android v40 is a free download and can be found in the Google Play Store.

Chrome 40 for Desktops Is Out, Too

As a side note Chrome 40 is also being rolled out on the stable channel for desktops. The changes there aren’t quite as user-facing, though Windows and Linux users will find an updated “app info” dialog in the App Launcher and a new look message when the system clock is at odds with time logged by Google servers.

A huge 62 security fixes are bundled inside, details of which are listed on the Chromium Issue Tracker.

Chrome for Windows, Mac and Linux is a free download available from (where else) Google. 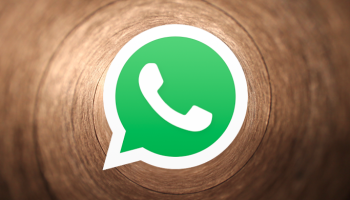 How to Use WhatsApp on a PC Using Chrome
Read Next