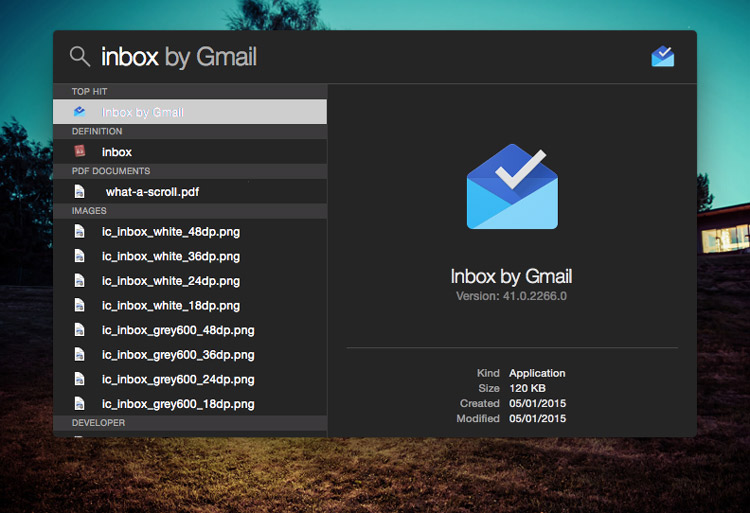 The latest developer channel release of Google Chrome for Mac houses a number of flags that change the way ‘Hosted Apps’ are handled.

Running these web-based applications, glorified bookmarks that are now listed under ‘Websites’ on the Chrome Web Store, alongside offline savvy Chrome Apps on OS X is harder than on other desktop operating systems (Mac builds of Chrome don’t use the Aura UI framework).

But Chrome is tackling the experiential differential. Three changes in the latest Chrome Dev Channel release make using Hosted Apps on OS X easier, two in the form of flags, and one by default:

Before we take a closer look at each change in turn, remember that (as with all experimental features) what’s listed below is subject to change and is not guaranteed to filter down to stable channels.

Chrome Apps can be launched from pretty much anywhere on OS X. They appear in the Chrome App Launcher, Spotlight, Launchpad and Finder, and lodge a separate entry in the Dock like a regular native Mac app.

When set to run in their own window, Hosted Apps (like Gmail, Google Docs, Google Maps, etc.) currently behave differently. Their launchers appear in the Chrome App Launcher only and are not listed as separate or pinnable entries in the Dock.

The new “mac app shim” flag in the latest Chrome Dev builds fixes these issues in one swoop. It gifts newly installed url apps — note the ‘newly installed’ bit; it doesn’t yet affect those already installed — their own independent app shortcut, icon and OS presence.

That means you can switch between open apps in the Dock and launch them from Spotlight, Launchpad, Alfred, and so on.

Navigating Hosted Apps set to run in their own window is easier in the latest dev build. Basic navigation controls are now listed in the menu bar. These are History > back, forward and View > Reload.

In current builds you can quit Chrome and all Hosted Apps at the same time. But say you’re midway through working in Pixlr Editor or a Word Online document – that wouldn’t be ideal.

With the ‘Display a notification when quitting Chrome if hosted apps are currently running’ flag enabled in the latest Chrome for Mac Dev builds you get a warning prompt when attempting to close the browser with apps in the background .

This warning prompt is already in use for Chrome Apps.

Chrome App Integration on OS X Is Nothing New

Google began trialling Finder integration for Chrome Apps on OS X last year and more recently added the ability to open Google Drive files from the website directly in local apps, with all changes made being synced back to the cloud.

Hosted Apps — or “websites” as Google now calls them — remain glorified bookmarks, even with this new set of system integration. But don’t count them out entirely.

Google’s working on new initiatives, like Service Workers, to offer powerful new features to “websites”. While largely targeted to mobile use cases (i.e., a website can run offline and update in the background, like an app can), expect to reap benefits on the desktop side, too. 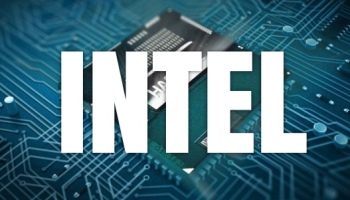 Intel Broadwell Chromebooks: What To Expect
Read Next