Confused as to why your App Launcher is now filled with apps you don’t remember installing?  Don’t panic – it’s a new feature.

The latest update to the Chrome OS Beta Channel makes ‘Drive Apps’ available to open from the Chrome App Launcher.

Other “change highlights” mentioned by Google for the update, which went live at the end of last week, include an updated Network Error page design (replete with hidden easter egg) and support for streaming videos stored on Google Drive via Chromecast.

The sudden arrival of Drive Apps in the Chrome App Launcher can be confusing.

“I don’t remember installing that!“, was my first reaction when an unfamiliar pencil icon popped up in my app launcher.

A few clicks later and my memory felt coy; I had installed the app but did so using the “Connect More Apps” link from Google Drive, not the regular Chrome Web Store. 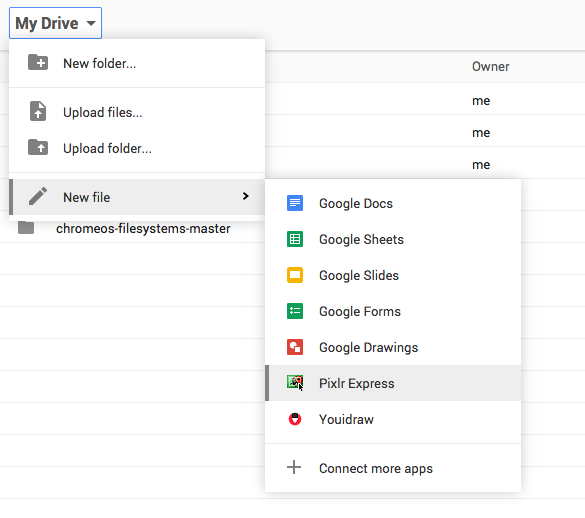 How to turn it off — for now

Drive Apps, like Docs ‘Add-ons’, are a useful way to add additional functionality and features to Google’s online storage service. They allow you to quickly launch a compatible file format in a registered app in just a click.

But if the convenience of having these Drive apps in the app launcher isn’t really for you, you can disable it.

Just head to chrome://flags/#disable-drive-apps-in-app-list in a new tab on your Chrome OS device and click the blue “Enable” link to disable.

The bad news is that this flag is likely to be removed once Drive Apps hits the Chrome OS stable channel, so if you’re not bowled over by ’em, you can disconnect (i.e., “remove”) them through the Google Account Permissions website. 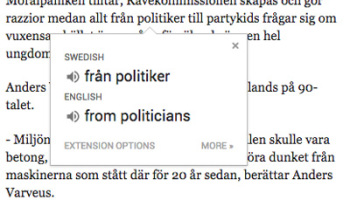