We first noted the (sadly intentional) change in development builds a few weeks back. But it’s only with the release of Chrome OS 34 to the stable channel that hope of a reversal has been retired.

But there’s no reason to be too downbeat about it. If you really liked the Aero-esque transparency and want it back, you can: a third-party Chrome theme created by Kenny Strawn, a long-time Chrome enthusiast, community developer and all-round top guy reenables the look so many of us have come to consider part of the personality of the OS. 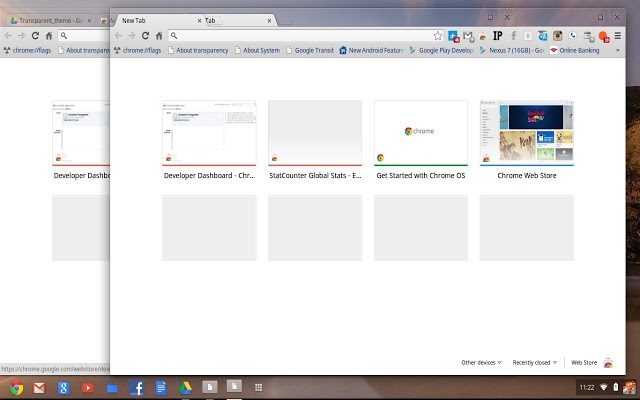 Strawn’s theme is not a totally faithful recreation; it retains transparency for ‘maximised windows’ (the old theme would render frames black) and when more than one application is open at the same time (Chrome would turn all frames grey).

While some, myself included, consider these changes to be improvements, those after a totally 1:1 recreation should adjust their expectations accordingly.

Aura Ash is a free theme for Chrome and is intended to only work on Chrome OS. 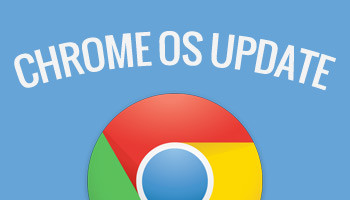