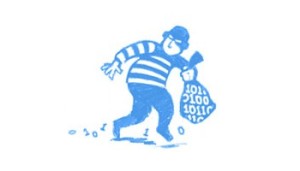 Revelations that adware companies are buying popular Chrome extensions in order to hijack the browsing experience of tens-of-thousands of users has – rightly – shocked many.

While the true extent of this ‘buy-to-spam’ practice remains unknown the blight of adware suddenly appearing in popular Chrome add-ons is, anecdotally at least, on the increase.

Google are on the case. From June 2014 a new set of guidelines aimed at simplifying extensions, improving their performance, and making the use of ‘ad-injecting’ more transparent, come into force. Developers wishing to have their wares listed on the Store will need to comply.

In the meantime, in an attempt to raise awareness of unsavoury practices still allowed, Chrome users are taking to social media to warn others about extensions they’ve seen turn from useful must-have to spammy must-avoid.

Over on Reddit, a user referring to themselves as ‘smooshie‘ has put together a list of 15 add-ons using unwarranted ad-jacking and browsing tracking techniques.

A small number of third-party extensions available from outside the Web Store are also allegedly affected.

If you’re an avid add-on anorak then jump on over to Reddit to see the full rundown of rogue browser extras. In the meantime, if you know of any other suspicious add-ons listed in the Chrome Web Store don’t hesitate to get in touch with us via our contact form, Facebook, Google+ page or Twitter. 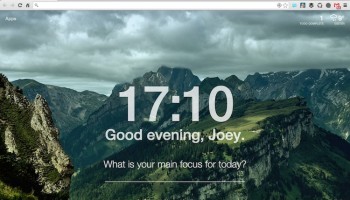