Google and HP have issued an official recall of the HP Chromebook 11 charger and will offer free replacements for affected users.

“Google has received nine reports of chargers overheating and melting during use.”

The official recall comes a month after the ‘flagship’ Chromebook 11 was pulled from store shelves due to charger issues. The recall affects an estimated 145,000 devices in the US according to the United States Consumer Product Safety Commission. The CPSC cites nine reports received by Google about the issue with one resulting in a “burn to a consumer”.

The recall affects all HP Chromebook 11 devices sold before 1 December 2013 that come with US, UK, EU, or Australian charger models as shown in the official FAQ from Google.

The CPSC says that HP Chromebook 11 owners should “contact Google for a free replacement charger” and urges users to stop using the faulty chargers immediately – a recommendation already made by Google and HP in a joint statement last month when the issue first came to light.

Google’s FAQ on the recall shows the new chargers as the same as those found on the Play Store for US and UK devices earlier this month.

More About the Recall from the CPSC 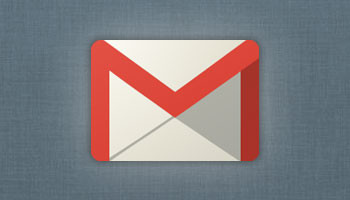 How to Easily Access Basic Gmail Mode in Chrome
Read Next