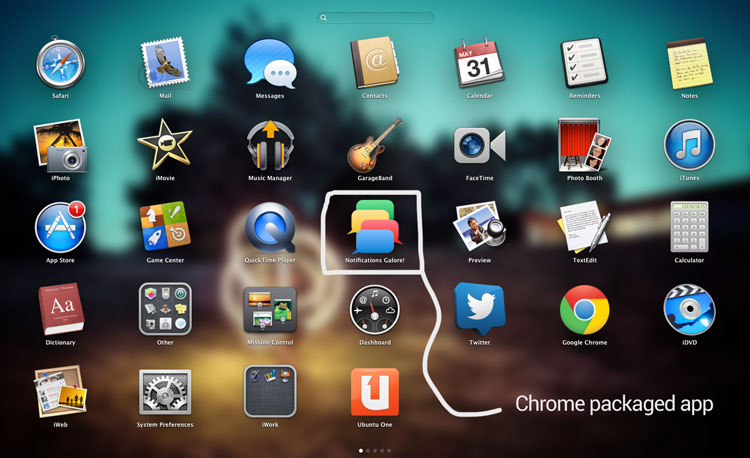 In the latest Chromium builds the flag ‘enable shim apps’, allows shortcuts for apps be added to the OS X Applications folder. From there, these can then be opened via Launchpad (the Mac OS X app launcher). 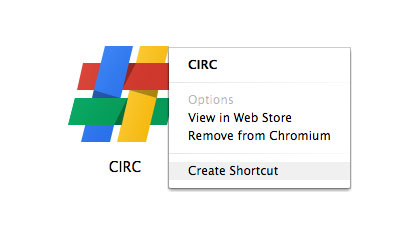 When opening an ‘app shortcut’ you’ll also see that its icon appears in the dock:

This improves on the current behaviour of packaged apps under OS X whereby they’re tied to the Chromium launcher itself.

The eventual aim is to allow for Packaged Apps to function without Chrome needing to be open alongside it. This ‘shim’ approach is already working on Chrome OS.

If you’re using the latest builds of Chromium on OS X you can enable the feature via chrome:flags. 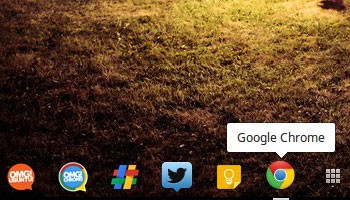