If you’re using the Android L Preview on a modern mobile handsets and have a Chromebook running the latest dev or beta channel release, you may find Chrome OS’s new “Easy Unlock” feature is available to try.

Google+ user Dan Campbell ticks all of those boxes, and is among one of the first to report success in both pairing up and using the new proximity-based login feature. He’s even posted some screenshots to prove it. 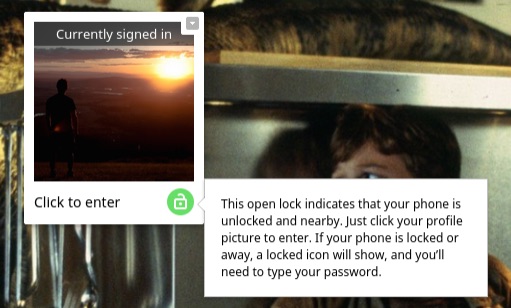 Easy Unlock does what it claims to and allows for fuss-free sign-in to your Chrome OS device without needing to enter your password. How? Simple by placing your Android phone near it.

The feature is not planned to work with Android tablets, or with smartphones that lack Bluetooth Low Enery (BLT).

Word of the feature first debuted back in April. Since then the user-facing setup features have popped up in Developer Channel releases of Google’s cloud-centric OS numerous times.

Although largely non-functional (until today, it seems) it has undergone numerous revisions in that time, gained a new icon, new dialog text and graphics.

As we alluded to on Twitter a few weeks back, we have been expecting the launch of Android L and Chrome OS v40 (not on Dev) to coincide with the roll out of Easy Unlock on a wider scale.

While Google has yet to formally announce the feature and/or any requirements to use it, Dan Campbell’s success with using it shows that confirmation can’t be long off. 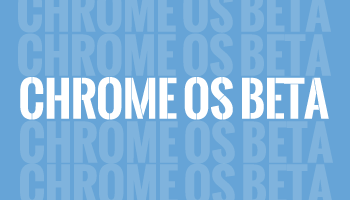