The last couple of Chrome OS updates on the developer channel have brought welcome improvements and made some exciting new experimental features available to play with.

Easy Unlock, a proximity-based way to unlock your Chromebook using an Android device, is now turned on by default, having previously sat lodged behind a flag.

It’s available to open through the Settings page (though setup still doesn’t work) while the ‘Learn More’ links peppered underneath continue to redirect to a 404 support page. 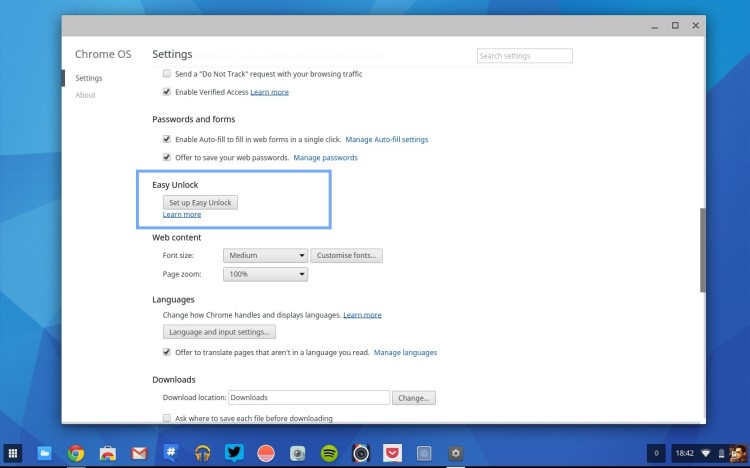 The fact it is now turned on in Dev means the feature should filter down to stable right on schedule for the release of Android L.

On the topic of Android L, a flag to enable a Material Design New Tab Page has been added. Switching this to ‘enabled’ does, at present, nothing to alter the appearance. From what I know of the redesign expect something similar to the NTP in Chrome Beta for Android. 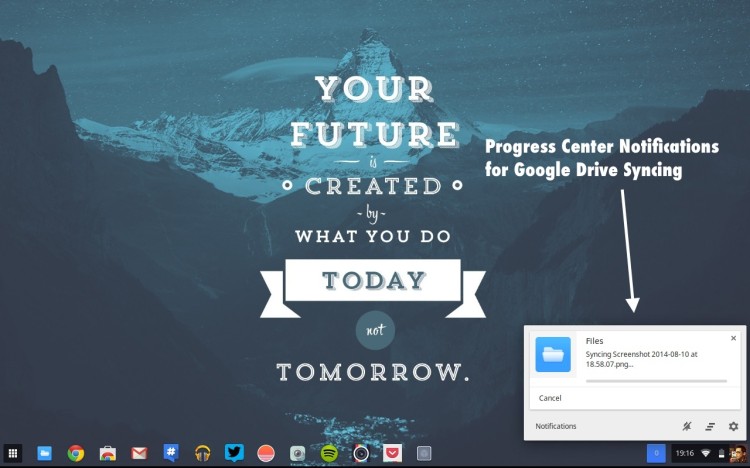 Since being separated from the Files.app file manager, the Chrome OS Gallery continues to improve. Latest dev builds introduce the cropping tool presets and button tooltips to the image editor, as we previously reported on. 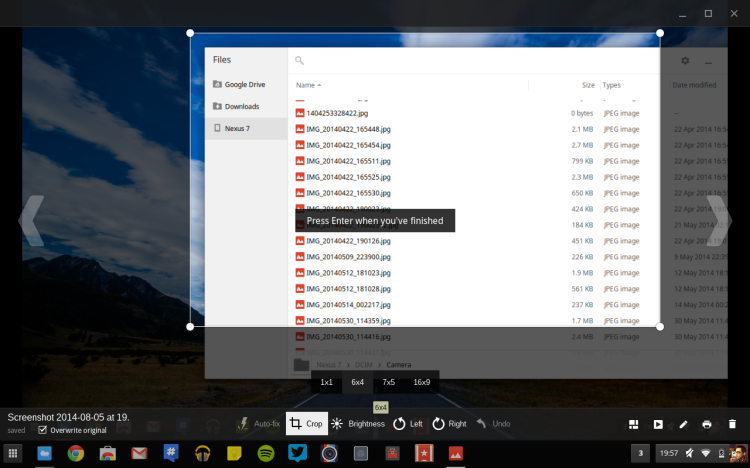 Google designers have also added a new video player icon that matches the ones included for Gallery and Files.

Another feature hiding being a flag: it’s now possible to play with Overlay Scrollbars:

Last, but by no means least, MTP Support seems to be enabled and working out of the box: 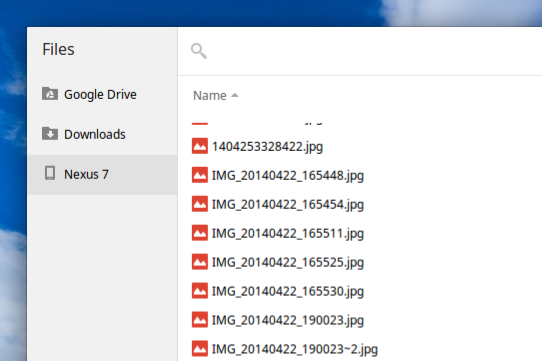