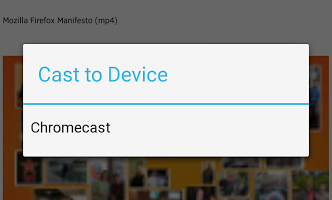 Having recently fitted Firefox for Android out with some nifty video casting features, Mozilla has turned to bringing tab mirroring casting to its browser.

In the latest beta release of Firefox for Android, version 34, you can flick on the “tab mirror” feature to shunt your window on the mobile web over to your big screen telly.

Google Chrome itself already supports this feature on the desktop using the Google Cast Extension. Quite how useful the feature is, is up for debate. One consumer report into Chromecast usage suggests most see the feature as a novelty rather than necessity.

Undeterred, Mozilla is pushing on with tab mirroring in their Android browser. It’s early days, and I personally cannot get the feature to work! But, to give it a go for yourself, grab the beta from the Play Store, open a new tab and tap through menu > Tools > Mirror Tab. 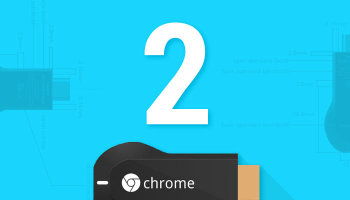