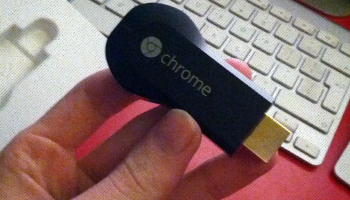 Australia, Japan and Portugal are just three of the latest countries where Google’s thumb-sized Chromecast media streaming dongle has gone on sale.

Following its launch in South Korea last week, the Chromecast is now available to buy in an additional five countries:

Today’s launch brings the total number of countries where the device is sold to 20.

Announcing the rollout, Google say mobile content lovers in the six countries will be able to send their favourite media content from a smartphone, tablet and browser to the nearest compatible TV screen.

Launched in the US last year, the Chromecast has since gone on to sell over a million devices stateside and shift an estimated 100,000 units in the United Kingdom in little over two months.

Its success has been embolden by support from the likes of Netflix, YouTube, BBC iPlayer (UK), HBO GO (US) and CANALPLAY (France). A growing selection of independent Android and iOS apps are also available. 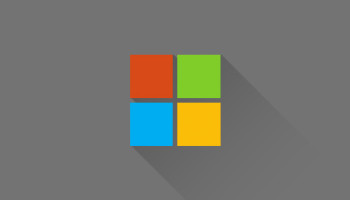