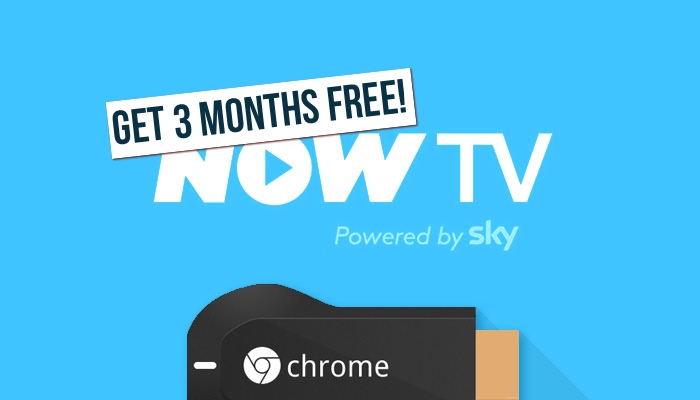 Google is offering a free three month NOW TV Entertainment Pass to UK Chromecast users, in a deal worth over £20.

The three-month Entertainment Pass being offered in this promotion provides access to 13 pay TV channels, all available to watch online, on your mobile or your tablet. Chromecast support was added to the Android and iOS apps in early September so you can watch it all on your ‘big screen’, too!

What does this deal include, and is it worth it?

The variety of channels included in the Entertainment Pass makes this offer a fairly cracking one.

You get access to some of the latest shows, including brand new episodes of The Walking Dead, and other popular US imports like Scandal and Elementary, plus access to 30 days of select on-demand catch-up content.

This being Sky, there’s plenty of the usual cable-filler fare to be had. Gold’s endless, if timeless, classic comedy reruns feature, as does the Discovery Channel and its bumper crop of is-it-reality TV programmes like Wheeler Dealers and Auction Hunters. Children’s channels Nickelodeon, Nick Jr and Disney are thrown in for good measure.

A NOW TV Entertainment Pass typically costs £6.99 a month making this deal worth over £20 in all — which, depending on where you shop these days, is almost the price of a shiny new Chromecast!

Google say the offer is open to new and existing Chromecast owners alike, regardless of when the device was purchased.

But, as with previous UK-only offers, there may be issues if you imported a dongle from the US. The terms and conditions for this offer state that only devices purchased through an “authorised reseller”, such as Argos, Amazon UK, PC World, etc., are eligible.

If you proceed this does mean you will need to remember to cancel your subscription at some point during the 3 month period to prevent being billed at a later date.

A minor bug in an otherwise peachy deal. Assuming you are over the age of 18, have a good memory, and don’t mind giving Sky your card details, hardly a blocker.

The promotional code needs to be activated on or before January 31st, 2015 or it turns void. 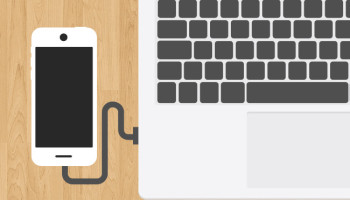