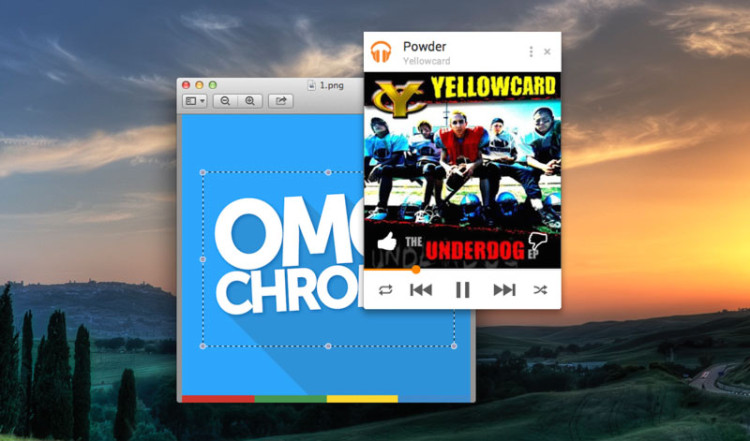 Google Music mini-player for Chrome was updated this week with a new ‘pin to top’ feature.

The option, which can be toggled on and off through the mini-player menu, allows the player window to stay above all other windows when running on Windows, Mac and Chrome OS. 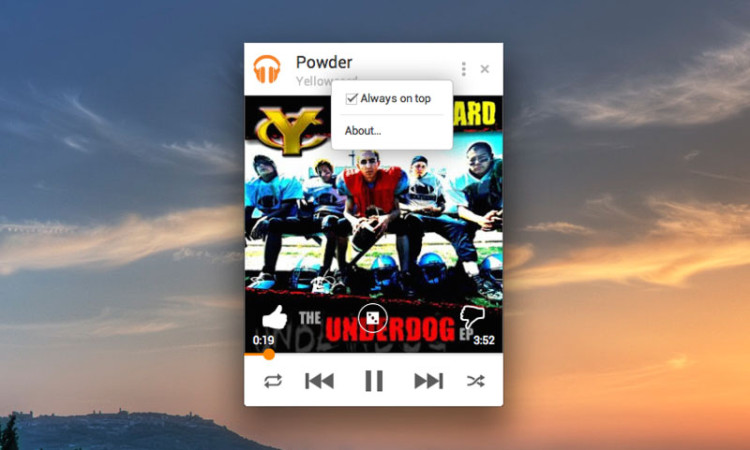 The update also appears to add support for the ARM-based Chromebooks. Below is a screenshot of the app, which previously wouldn’t install, let alone open, on a Series 3 Samsung Chromebook: 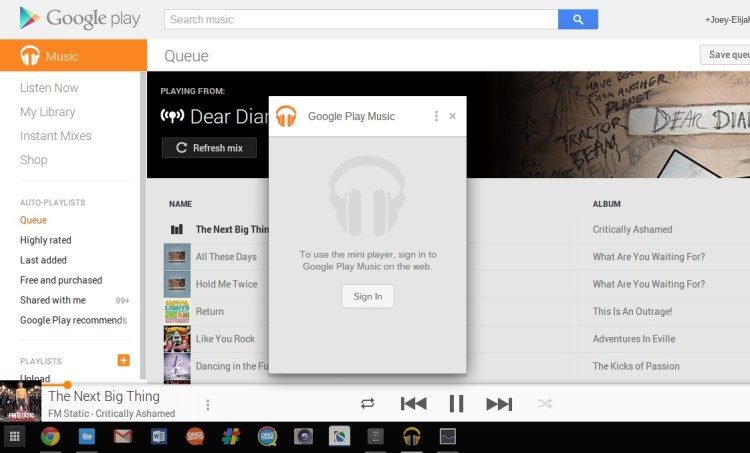 Right now open is all it does do, but considering that it’s more than it did before, it’s progress.

It’s also now possible to skip tracks in the player using the left/right arrow keyboard buttons and control the app volume using the up and down keys. Both require the player in focus.

If your keyboard has dedicated media buttons these can be set to work ‘globally’, not requiring the browser to be in focus.

Google released the mini-player app, which enables browser-based uploads to Google Music, last month. For more information on how to enable and install it see our previous article. 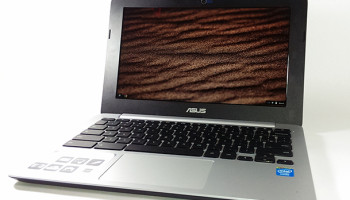