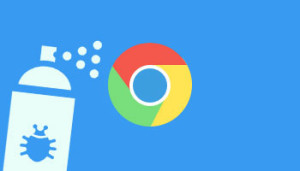 The news is an extension of Google’s security reward programme that already rewards developers for finding – and discreetly highlighting – security loopholes, vulnerabilities and flaws within the Chrome browser.

With some of Google’s own Chrome extensions used daily by millions of users around the world, the company are keen to “make sure efforts to keep them secure are rewarded accordingly.”  And following recent high-profile issues with extensions in general, it’s also a good way to reassure the hundreds of millions of users who use the browser.

And just how much of a ‘reward’ is on offer? The precise amount will, Google say, depend on the types of permissions and data handled by the extension or app in question, so can range from as ‘little’ as $500 to as much as $10,000.

In addition to covering apps and add-ons Google has also increased the rewards offered as part of its Patch Reward Program. This initiative ‘encourages and honours proactive security improvements made to a range of open-source projects that are critical to the health of the Internet’.

For the full low down on the changes, what’s on offer, and how to get involved, head over to the full announcement on the Google Online Security blog. 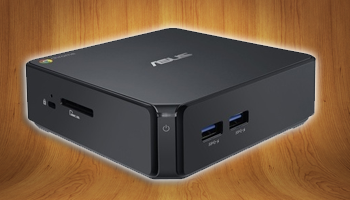