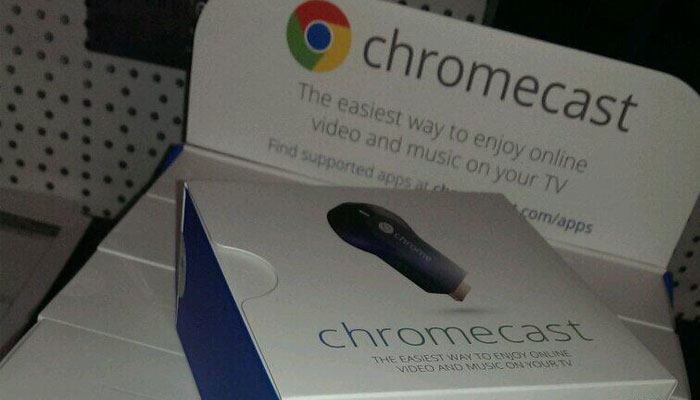 Google has officially confirmed what most of us were already expecting: their media streaming device ‘Chromecast’ is launching in a slew of additional countries as of today.

The HDMI dongle allows content from smartphones, tablets, and the Chrome web browser on laptops to be ‘cast’ to a TV.

Consumers in the following countries are now able to buy the device from select online retailers, including Google Play:

To back up the hardware a number of national and international mobiles apps are also rolling out native support for the device in their Android and iOS applications.

BBC iPlayer and BT Sport are among the big-name media providers supporting the device at launch in the UK. Other apps and media services, likely to include Sky Go and Now TV, may follow in the near future.

TV Pluzz and SFR TV are supporting French users, with CANALPLAY coming soon. German users can look forward to support from both Watchever and Maxdome in the coming weeks.

These new entries add to an ever-growing number of existing apps supporting the service, which already includes Netflix, Google Play Music, Pandora and YouTube.  A browser extension is also available for Chrome on Windows, Mac and Linux that allows content that can be viewed in a browser to be ‘cast’ to a TV — an ideal stopgap while waiting for an app to roll out support.

Currys PC World and Amazon are already stocking the device in the UK, as is the UK version of the Google Play Store:

Amazon France and Amazon Germany both have the device listed for €35: 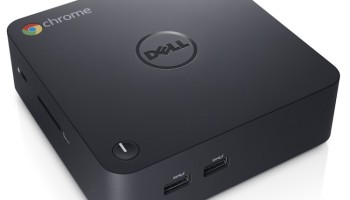 Amazon Orders for the ASUS Chromebox Delayed?
Read Next