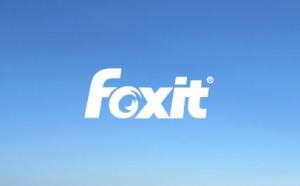 The new open-source library, called PDFium and licensed under the 3-clause BSD license, uses the same “underlying technology” found in Foxit’s own free and premium PDF viewers and editors.

While it’s business as usual for Chrome users, the news means that users relying on the open source basis of Chrome, Chromium, will soon be getting a built-in PDF viewer as well.

Eugene Xiong, Founder and Chairman of the Board at Foxit, says the company “…is honoured to be chosen as the PDF provider for the open-source PDFium project,” and adds that the “high performance, highly accurate, and platform-independent software technology will help developers everywhere to incorporate powerful PDF technology when creating innovative applications.”

The project is great news for developers looking to leverage a standards-compliant Portable Document Format software library and even better news for users, who stand to benefit from the apps, attention and feature acceleration the effort will result in. 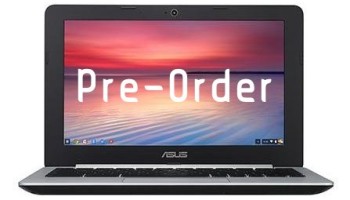