But for multilingual British Chromebook users it is currently a bit of a faff to type anything other than acute accent characters, currently requiring the entire keyboard layout to be switched first.

And that gets real old, real fast.

To help, Google has released a new extension for Chrome OS that rectifies this oversight. When installed, UK users can use the backquote key (`) on a Chromebook keyboard as a dead key — a modifier key — to type grave accents in the same way they would on Linux, Mac OS or Windows.

After installing the free add-on, it can be configured like so:

Then, switching to the UK Extended layout can be achieved by pressing the Alt + Shift shortcut.

Thanks to Steve Boswell 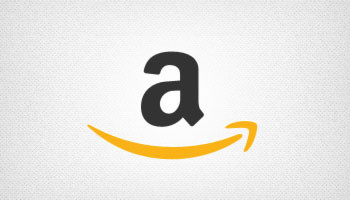 Are These The Most Misinformed Chromebook Reviews on Amazon?
Read Next