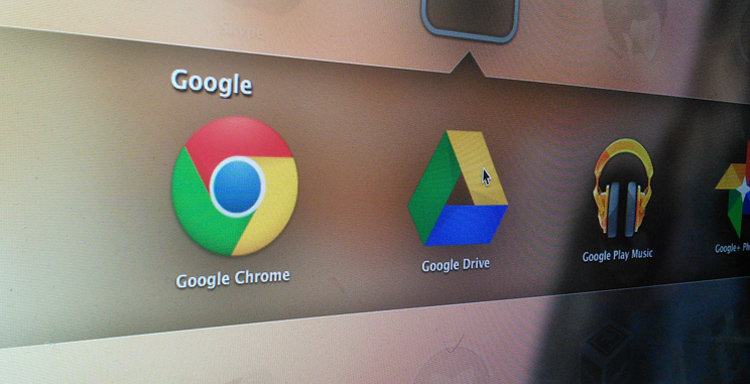 Google offers every new Chromebook owner 100GB of free online storage space for two years — but what happens to your files once the offer expires?

The freebie was first included with the Samsung Series 550 back in May 2012 and has been available with all new Chrome OS devices sold since.

With the standard local storage offered by most Chrome OS devices being an anaemic 16GB, the extra cloud space comes in handy. Documents, photos and other files can be shunted to the cloud to be downloaded or streamed when needed from any device with an active internet connection.

On Chromebooks (and boxes and bases) Google Drive is baked into the desktop through the file manager. Here, you can quickly upload more files, pin your favourites for offline access and so on. Mobile apps cater to those on Android and iOS, and there are dedicated desktop clients available to those on Windows and Mac OS X.

100GB is a lot of space and while most of us won’t get anywhere near to using it all up before it expires, many of you may start to creep into it as the months pass.

15GB of Drive storage is already available to most Gmail/Google Account users. When you redeem your Chromebook ‘goodie’ from Google you’re getting 100GB + the free 15GB you already have, for a grand total of 115GB, as the Drive Storage chart below shows:

You can always check how much storage space you have left through the dashboard at drive.google.com/settings or by clicking on the cog icon in the Chrome OS file manager.

When does the promotion expire?

The free storage offer is available for 24 months after redemption and not the purchase date of your device. Since this promotion first rolled out in May 2012 the first expirations should, in theory, start happening around now.

But if those first-day Series 550 buyers held off on claiming the promotion until, let’s say, July, then they still have a good month or so left to use their space.

If I buy another Chromebook does that mean I end up with 200GB of free space?

Sadly not! Google say the offer is only available once per Google account or once per device, whichever is used first. If you claim the free space on one Chrome OS device you cannot then ‘stack’ more when/if you buy another. This is also why the offer is often not available to those who buy a second-hand or open box device.

There is one exception to the rule, however. Google say that the 1TB of Google Drive storage available to purchasers of the Chromebook Pixel is a separate promotion and can be combined with the 100GB promotion. The 1TB is valid for three years.

Do files get deleted when the free Drive promotion ends?

This is the question many readers ask us. The good news is that your files are not deleted when the offer expires. Instead, Google will prevent you from uploading further files until you fall back below the regular quota of 15GB.

For example, let’s say you have 20GB of files stored when the cut off date reaches you. This means you end up with 5GB of files over the default 15GB Google offers to all users.

You can still access, download, edit and share all of your files as normal but — and this is the important part — you won’t be able to add more files until you either buy extra storage space or delete/migrate the file excess.

That’s a relief! So I can download my files after the offer expires?

Yes. To download them for safe keeping locally you will be able to use the web interface or the official sync clients for Windows and Mac. Once you’ve download the files exceeding your quota, move them to a local folder and delete them from Google Drive. Repeat this until you’re below the regular free 15GB limit and you’ll once again be able to upload new files.

Sounds like hassle! How much does extra Google Drive space cost?

Not much! Google recently reduced the price of their paid storage plans to just $1.99/month for 100GB and $10/month for a mammoth 1TB.

Although it only runs for a limited time the free space promotion is a fantastic bonus for Chromebook owners, and is certainly one well worth taking advantage of. Two years is a long time, certainly more than enough to judge whether upgrading to a paid plan at the end is worth it. 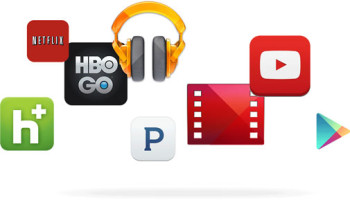