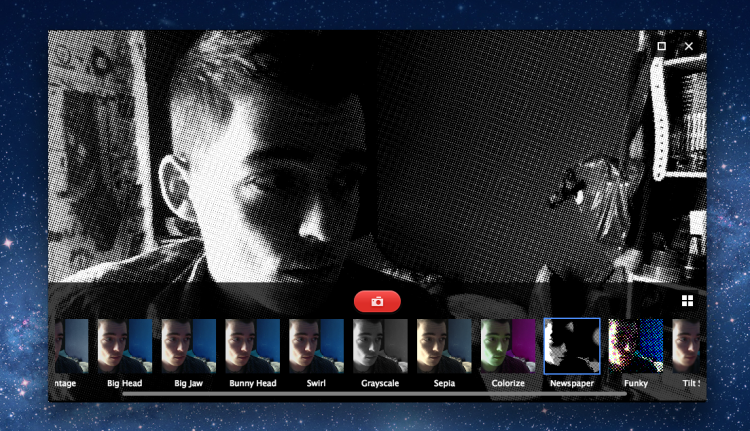 Fancy test driving a new, improved version of Google’s Camera app for Chrome?  Well, we’re going to show you how.

The Camera app that ships with Chrome OS by default, and available on the Chrome Web Store for everyone else, is a handy little tool for taking quick photos using your webcam. It comes with a batch of live filters to make boring face-on shots a little more interesting.

It’s a decent app, and while the current version doesn’t look that bad, compared to the ‘new wave’ of Google apps like Google+ Photos it is starting to look a little basic.

The good news is that Google are working on a new, revamped version that sports a new look, new animations and, eventually, new features – such as 15 second video clip recording and YouTube & Google+ uploading.

Even better, the new version is available to try on both Chrome* and Chrome OS.

As it’s in development not all of its features and filters are working – but as it installs alongside the old version you’ve nothing to lose by giving it a spin.

First step is to get the new .crx from GitHub:

Next, hit the ‘hotdog’ menu, mouse over the Tools option and select ‘Extensions’ from the pop-out menu.

This opens up a new tab in Chrome with a list of your currently installed extensions. Ignore all of that; check the box labelled ‘Developer Mode‘ tucked away in the upper right of the page.

Next, open up your downloads folder (or whatever location you saved the download above to) and drag and drop the .crx file onto the extensions page to install it.

All done! You can now launch the new Camera app from the Chrome Apps Launcher or Apps page. If you have the old one installed just look for the one with the larger icon. 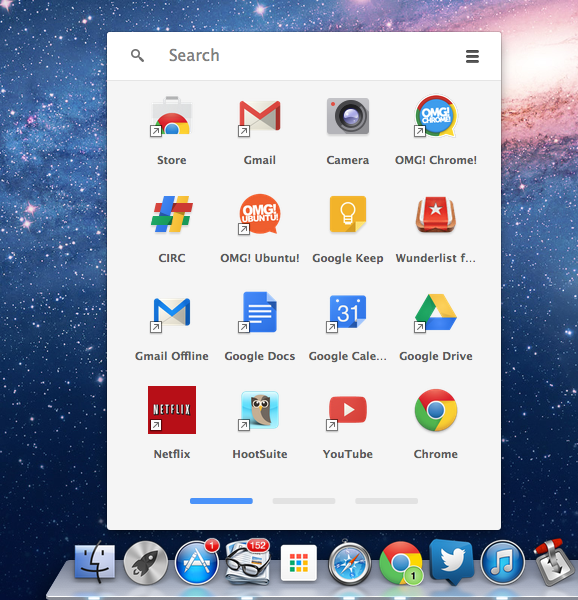 *May not work with all webcams

Chrome Apps How To camera app 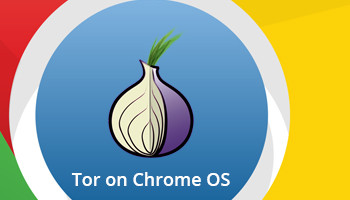