Is Samsung’s ChromeOS keyboard and mouse set nothing more than vapourware?

Upon launch of the Samsung Chromebox, screenshots the web over showed the compact Chromebox paired with an equally compact Samsung-branded keyboard housing ChromeOS specific function keys.

Google stated that the keyboard, whilst not shipped with the Chromebox by default, would be available to buy separately ‘in the coming months’.

In those intervening ‘months’ little has been heard about the keyboard and mouse combo.

Now, recent communication between Samsung and one frustrated Chrome OS user has revealed that the product may not even exist at all… 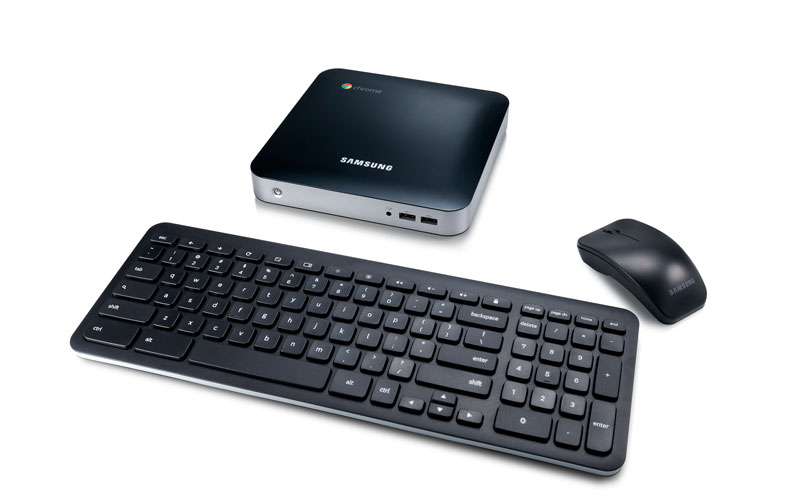 The user alledges that, after contacting Samgung’s legal, customer service, and marketing teams he was directed to their international distributors, J and J Parts International.

Here, he was advised, was where the question of when the keyboard and mouse set might be made available would be answered.

Only it wasn’t. He says that he was told that although a model number for the devices does exist, they have ‘no plans to retain that product anytime soon’.

One store not stocking it is not big deal right? True, until you consider the fact that this is coming from the mouth of the worlds largest Samsung ‘parts and products’ distributor. They’ll happily stock lamps, connectors, and docks for devices years old but not a Chromebox Keyboard and mouse set?

Our own enquires with PCWorld (now listed as the only retailer of the Chromebox in the UK) reached a dead end, with their marketing department telling us that all keyboards are compatible with Chrome (not what we asked, but thanks for stating the obvious).

So, for now, the mystery rumbles on….

Home » Hardware » Is The Chromebox Keyboard and Mouse Set Vapourware? 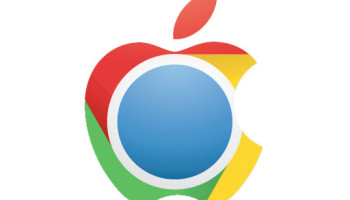 Chrome Comes to iOS – But Is it Really Worth It?
Read Next