The convertible Lenovo Chromebooks have been getting some hands-on attention recently.

Both the education-facing Lenovo Thinkpad Yoga 11e (which also comes in a Windows 8 flavour) and the consumer accessible Lenovo N20p have enjoyed some press attention of late, with the general consensus being that the devices are worth their respective price tags.

CNET toyed around with both Chrome OS-toting ’11e’ models, a traditional clamshell without touch capabilities and a ‘Yoga’ model with 360-degree rotating touchscreen display. 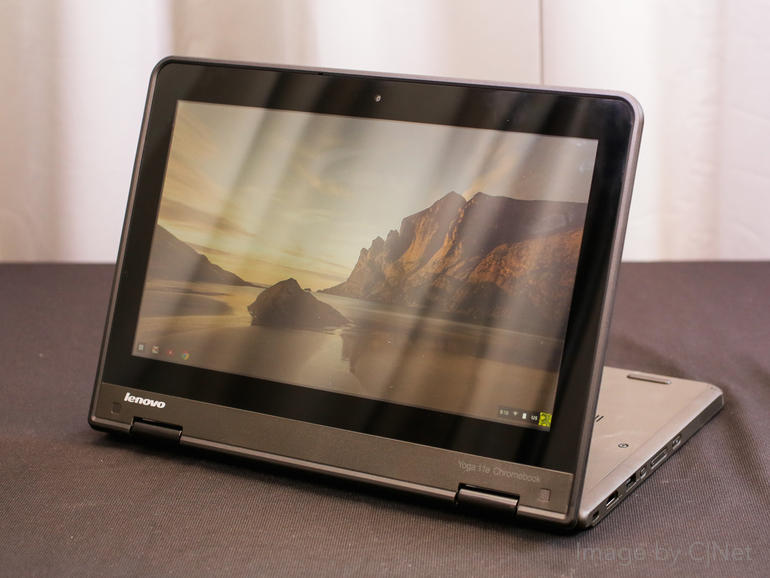 As an education model the design has been ‘ruggedised’ to withstand the sorts of bumps and scrapes classroom use entails. The use of reinforced, strengthen hinges, screen and keyboard makes the device heaver than regular 11-inch Chromebooks, but the tradeoff is one that makes sense.

CNET notes that pricing in the US will starts at $349 for the clamshell Chromebook, going up to around $500+ for the convertible Chrome OS model. It’s not yet clear if, as with other OEM educational Chromebooks, consumers will be allowed to purchase it.

Lenovo is also yet to confirm any plans for an international release.

Stepping outside of the classroom is Lenovo’s ‘N20’ line. As with the Thinkpad models mentioned above, Lenovo is releasing this series in two variants: a traditional 11.6-inch Chrome OS notebook (‘N20’) and a semi-convertible touchscreen version known as the ‘N20p’.

The former of these will retail at $279 and above when it goes on sale in the US in August.

But it’s the Lenovo N20p Chromebook that most Chrome fans will be intrigued by. While it features the same quad-core Intel Celeron processor, 2GB/4GB RAM and a 16GB SSD as most other Chromebooks, the 11.6-inch touchscreen display can be folded back a cool 300 degrees for use in a so-called ‘tent’ mode.

Sadly, however, the N20p cannot be folded back flat for use in ‘tablet’ mode like the Yoga 11e.

Lenovo say the N20p should hit US retailers this August priced at $329 for the entry model of 2GB/16GB SSD.

The video below sees Brad Linder of Liliputing give a quick hands-on overview of the N20p. 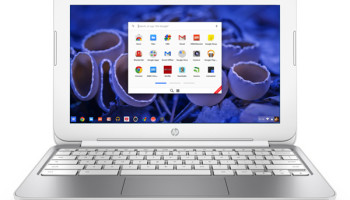