Samsung has today confirmed that it will not be releasing an updated mid-range Chromebook to take over from its second-generation Series 5 550 model released last year.

“Samsung deem the Series 3, released last October, as the replacement model for the Series 5 550.”

It seems strange that the Series 3 is the replacement Chromebook. The 5 550 had a faster CPU and more RAM compared to the Series 3; the Series 3 is aimed to provide a low price point for average users, while the 5 550 was for the early adopters. 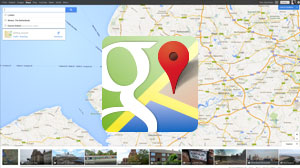 A Visual Tour Of The New Google Maps
Read Next