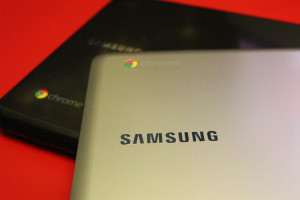 Sales of Windows PCs may be crashing but Chromebooks are set to continue surging ahead.

Analysts are predicting that sales of Chromebooks, powered by Google’s Chrome OS, will rise by as much as 300% in the latter half of this year.

The report follows news on strong sales of the lightweight devices in the sub-$300 laptop space during the first quarter of this year.

Devices in this category will, according to industry blog Digitimes, either double or triple in the second half of 2013.

They also add that the sudden success of Chromebooks will see ASUS release their first – albeit long-rumoured – Chromebook, said to be a hybrid tablet/laptop powered by a Tegra 4 ARM processor.

Whether these predictions come true there’s no denying that it’s an exciting time to be a fan of Chrome right now.

Home » Hardware » Chromebook Sales to Rise 300% This Year, ASUS To Join the Fun 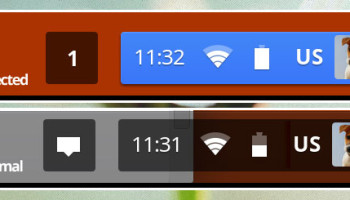 3 Minor Chrome OS UI Changes on the Way
Read Next