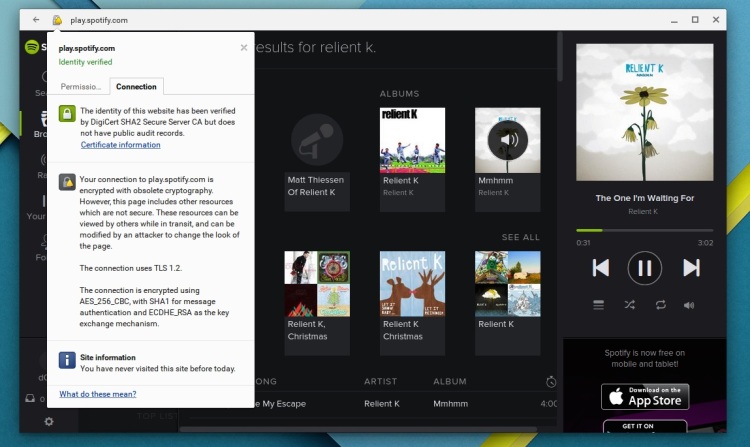 The latest Chrome OS Dev Channel release is the gift that keeps on giving to fans of experimental new features.

We’ve already written about how you can set up “always listening” Google voice search (should you want to), and showed you how to use Roboto as the new system UI font in Chrome OS.

Now, in this article, we’ll look at a slick change we first told you about in September: new Hosted App window frames.

Most of us are aware of the differences between regular “Chrome Apps”, which run separately from Chrome, work offline, and can use native system APIs, and so-called “Hosted Apps”, essentially glorified shortcuts to websites.

Hosted Apps can be pinned to the shelf, found in the app launcher and (though few people seem to use it) made to run in windowed mode.

It’s this latter type that makes up the bulk of apps available in the Chrome Web Store (which has just renamed them to ‘websites’) and are what most people picture in their minds when they hear the word “web app”.

But they’re about to get a whole lot nicer.

As we noted back September when we relayed the initial design treatment for these new ‘streamlined hosted apps’, the current way Chrome handles web apps is too simplistic; web apps made to open in their own window get a frame, but that’s pretty much it.

No navigation controls, no way to check the URL of the website you’re accessing, no extra options.

The new approach solves part of this problem, while keeping the visual cruft to a minimum. How? By embedding navigation controls and connection info into the window frame itself.

The new design means you can quickly check the security status, site access and URL of the “app” you’re connected to and access basic navigation controls.

While far from being the most groundbreaking change, the new window elements are out-and-out superior to the button-less basic browser framing of old.

To try the new frames out for yourself you need to be running either the latest Chrome developer channel release on your Chrome device or Windows 8. For the latter, do note that the new style of frames only work in “Windows 8 mode” and not on the regular desktop.

With bases covered, head into ‘chrome://flags’, find and enable the ‘Enables the web app style frame for hosted apps’ flag, and restart your session.

Next right-click on a hosted app installed from the Chrome Web Store (e.g., Gmail, Spotify or Rdio) and check that it is not set to run in a tab, launch and enjoy.

To revert the change follow the same steps but selecting ‘Disable’ in place of ‘Enable’.

Naturally, as any feature yet to be made default, especially on a development release, you should expect bugs, quirks and oddities. There’s also no definite word on when the natty new window controls will roll out to all, and remains subject to change between now and whenever that happens (if it happens). 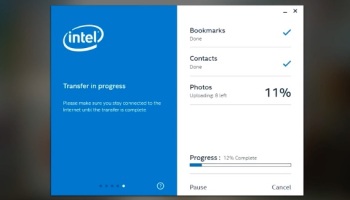