As the days until the release of the highly anticipated Samsung Chromebook 2 diminish so we begin to learn more about its plans for international release.

The Chromebook 2, an update to the previous, hugely popular Samsung Chromebook, is set to arrive on US shelves later this month. It has already faced problems getting there, including benchmarks showing less-than-perfect performance increases for the new Octa-core processor inside the machine and a shipping delay shortly after the device went up for pre-order on Amazon US.

While the US prices have long been public Samsung has yet to announce any prices for other countries where the Chromebook is expected to be marketed. And since prices tend to differ wildly between markets it’s hard to accurately place a guesstimate.

However, today may offer a hint as to the UK price of the Samsung Chromebook 2.

British online retailer Very  has listed the eight-core wonder for sale on its website. The listing doesn’t seem to be available through their search feature, hinting that the Chromebook is not yet ready for sale and the listing was posted prematurely.

The model offered by Very only includes 2GB of RAM, suggesting that this is the cheapest version of the Chromebook 2 available, and prices will only go up from there. However, considering that this comes well before the release date suggested by Samsung and isn’t even available via the normal site search, the price here might well be simply wrong, so treat this with a hearty grain of salt. 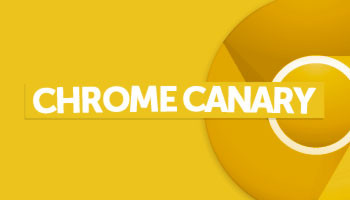