Not a fan of the current ‘full screen’ ChromeOS application menu?

Well, it seems neither are the Chrome developers; a new look app launcher has been introduced in to the developer channel of ChromeOS.

Replacing the incumbent giant view is a smaller, more discrete pop up that’s reminiscent of that seen in the very first ChromeOS screenshots. 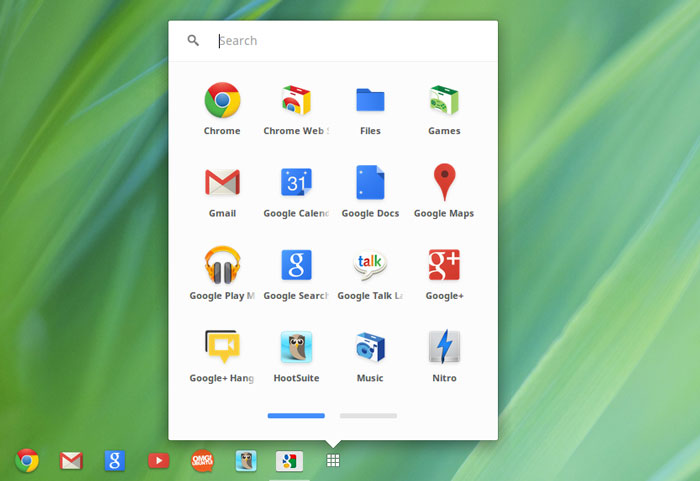 Also introduced in the update are new webapp shortcuts for ChromeOS orientation site and Google+ Hangouts. 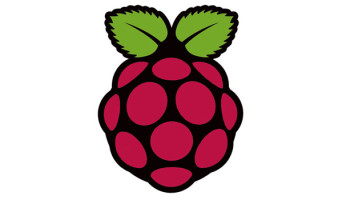 Is ChromeOS Heading to the Raspberry Pi?
Read Next