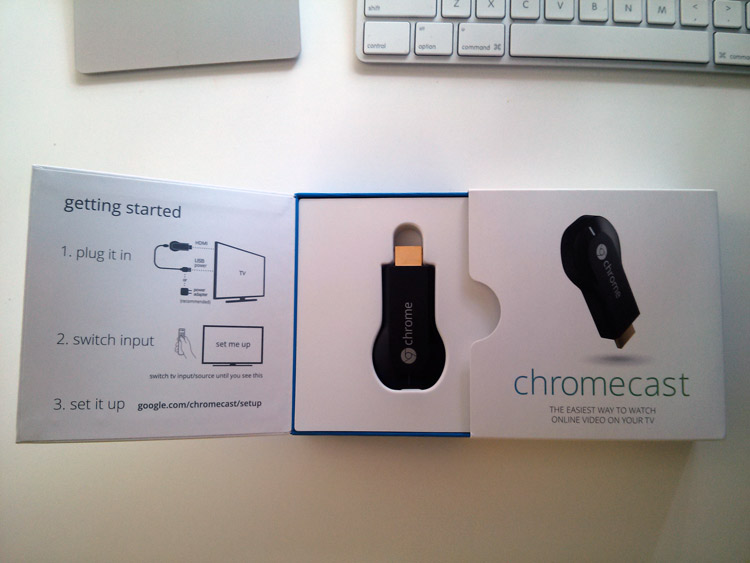 The streaming dongle, which allows laptops, phones and tablets to ‘cast’ content to HDMI-capable TV, was launched in July, 2013.

Costing just $35, the Chromecast has the distinction of being the cheapest item to make the list, beating of competition from more expensive devices like Nokia’s Lumia 1020 (#10) smartphone, the Pebble smart watch (#4) and the latest batch of iPads from Apple (#2).

So what clinched it? Simplicity and affordability, it seems. Time write:

“Instead of trying to do everything …this thumb-sized gizmo does one thing, does it as simply as possible and does it for the impulse-purchase price of $35.

Lots of companies have built devices to do this; Chromecast is the first one that gets it right.”

With an estimated 25 million readers, Time is one of the biggest and most widely read magazines in the world. 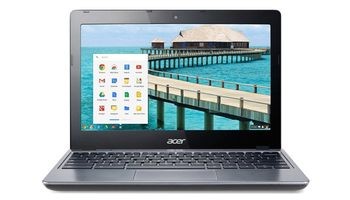 Haswell-Powered HP and Acer Chromebooks Arrive In Canada
Read Next