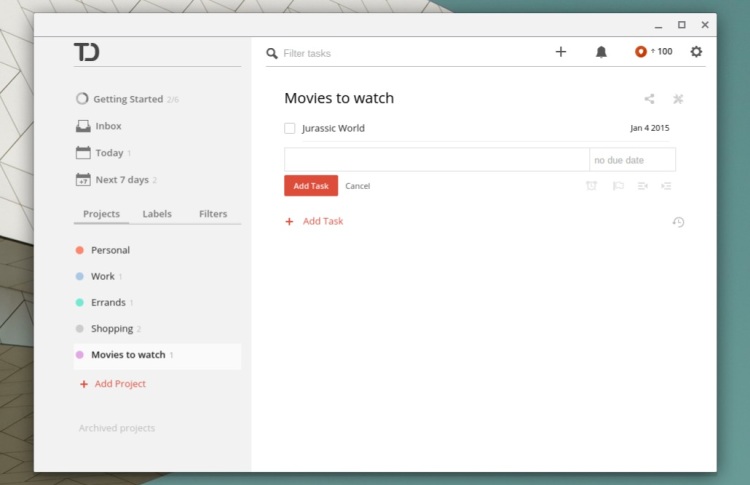 If you’re on the hunt for a task manager that works just as well on the desktop as it does on mobile, append Todoist to your todo list, ASAP!

As Todoist is one of the most popular apps of its kind on iOS and Android, touts a user base some 3 million strong and has a bunch of accolades filed under “won”, the launch of a Chrome App is a welcome one.

Task management applications aren’t hard to find. Even the most niche operating system or mobile platform tends to be well stocked with choices of varying quality and feature sets.

“Todist for Chromebooks” (to give the app its full title) hit the Chrome Web Store at the start of the month, and has already been made a featured app by Google.

But why? What makes this ‘getting things done’ app so notable?

First off let’s ignore the name of their Chrome App. While it’s titled “…for Chromebooks“, Todoist can and will install/run on Chromeboxes, bases and Chrome for Windows, Mac OS X and Linux just fine.

The rest is par for the course for an app of its kind: you can add and arrange, sort and filter tasks. Tasks can be sorted into “projects” and assigned a due date to organise your workflow into an organised and segmented schedule.

One of the big bonuses is support for setting due dates in a human-readable format. Instead of sifting through a date picker or calendar you can just enter: “A Week Next Tuesday” or “Every Wednesday at 4 PM”. There are also some useful predefined buttons for shunting dates quickly – e.g., “tomorrow”, “next week”, “next month”.

A truly novel feature, one that appeals to stat-addicts like me, is Todoist’s “karma” system. This nifty feature awards you points every time you complete or action a task and plots your activity on a graph. A small feature that’s easily missed, but one that packs a powerful motivational kick.

A word about that “offline support”, a feature so crucial (psychologically more than practically) for Chromebook owners. In short there is none – at least not in the way most of us tend to expect it. The app can run offline but has to be opened before a connection is lost or turned off. Opening the application cold with no connectivity makes it throw a “no connection reload the app” error.

For a truly offline-equipped solution Wunderlist or Google Keep may be a safer bet.

Premium To Do Features

Another frustrating (if understandable) aspect of Todoist versus its rivals is that it’s pretty limited in what you can do with a free account.

Features that many of us are familiar with in apps like Wunderlist, such as attachments, notes, comments and e-mail/push reminders, are only available to Todoist’s premium subscribers. Unlocking the full roster of awesome doesn’t cost the earth, starting at $3/month or $29/year, but the endless “premium feature only” screens you see when trying to decide if it’s worth coughing up the price of a Starbucks for can grate — a fact that’s especially true since signing up co-opts you into a bunch of daily newsletters, nags and tips from the service too.

Amidst its rivals, Todoist lacks the colorful charm and feature set of rivals, but it’s also less clinical and austere than some of the free options. Being available in one guise or another virtually everywhere helps, with add-ons for Firefox and Chrome and plugins for Gmail and Microsoft Outlook (among many others) making it easy to fit into even the most demanding lives or workflows.

If you’re looking for a lean, clean, team management/work solution, and are happy enough to pony up the premium charges, I say give Todoist a shot.

But for the rest of us I suspect Wunderlist, or even Google Keep now that it has collaborative features, will tick all the right boxes.

Todoist is a free app for Chrome and Chrome OS and available from the Chrome Web Store. 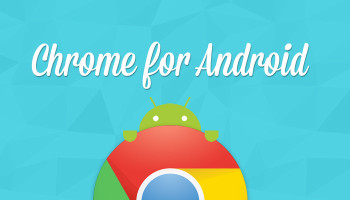