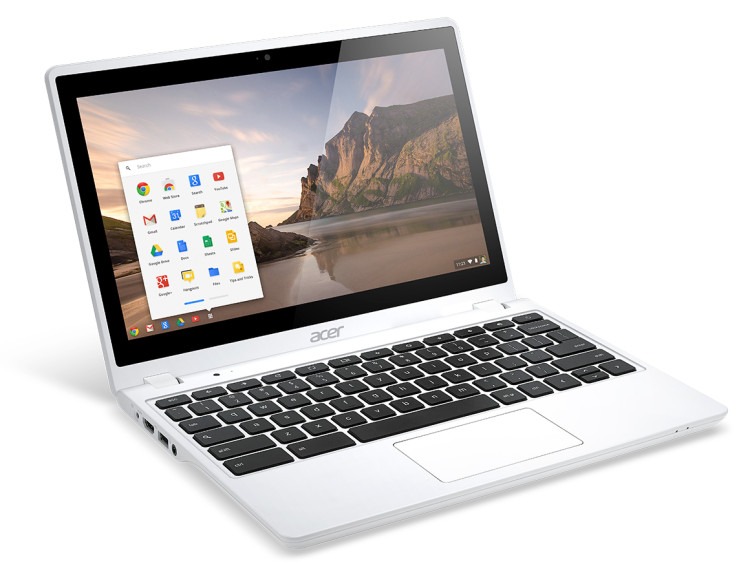 The only differentiator is the white chassis dubbed “Moonstone White”. Acer are offering the usual 100GB of Google Drive storage for two years and 12 free passes for Gogo inflight internet.

The C720P-2600 Chromebook will be available in retail outlets this month for $299.99 in the US and €299 in the UK, Switzerland, Germany, France, Russia, the Netherlands, Sweden, and Finland.

The Acer C720 has been the top seller and top rated device in the Laptop Computers category on Amazon US, supplanting the ever-popular Samsung ARM Chromebook – which will be getting an update this year as well. The Chromebook competition is already heating up just a few days into 2014. With Toshiba set to make a Chromebook announcement at CES next week, January’s looking to be a big month for Chrome OS fans! 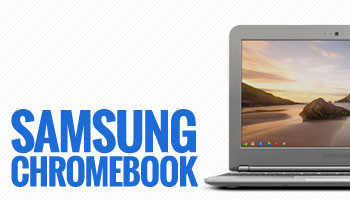