Google is bringing Chromebooks to nine new countries over the coming weeks in a move that will swell the total number of nations selling the devices to over twenty.

New Zealand, Norway and Denmark are among the newly anointed locales where consumers will be able to buy Chrome devices, with Belgium and Spain also set to follow suit shortly after.

It’s been almost a year since the last glut of territories were announced. Then Chrome users in Sweden, Germany, Australia and Canada were among those welcomed into the portable cloud computing club.

Mountain View’s announcement means the total number of countries where Chromebooks are officially sold swells to well over 20. This figure doesn’t include countries that offer devices through educational programmes or through imports.

What, Where and When

Precise details on which notebooks will be available in retail and where has been left to Google’s national press teams to share.

The Google New Zealand blog, for instance, says that the Acer C720 and C720P and Toshiba Chromebook 13 will be available among the devices available to buy from Dick Smith, JB Hi-Fi and Noel Leeming, as well as online.

The same models will also be available in Norway from Elkjøp and Lefdal , and for Spanish consumers to nab from online retailers like Amazon and Media Markt.

It hasn’t yet been mentioned whether the respective countries are eligible for the 100GB Google Drive promotion offered on unboxed devices in other countries. My guess is that where Google Play is accessible the offer will stand. 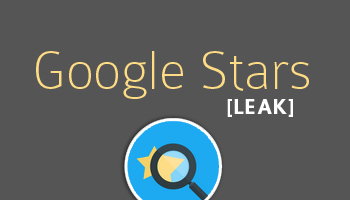